The New Hampshire Department of Environmental Services has issued a warning for Horseshoe Pond in Merrimack due to extensive bluish-green clouds of cyanobacteria in the water.  Samples collected throughout the pond were composed of a whole lot of different bacteria I couldn’t come close to pronouncing, but you can read them in the alert which we’ve linked to this newscast.  DES advises lake users and their pets to avoid contact with the water in areas experiencing a surface scum or blue-green clouds.  Toxins from the bacteria can cause both acute and chronic health effects that range in severity from irritation of skin and mucous membranes, nausea, vomiting, and diarrhea. Chronic effects include liver and central nervous system damage.  The warning will remain in effect until additional samples reveal levels have diminished. The lake will be re-inspected in 5 days to assess conditions.

Some activity yesterday in Manchester’s election filings.  Ward 9 Alderman Barbara Shaw filed for reelection, but not before Victoria Sullivan, President of the Highland Goffs School PTA decided to throw her hat in the ring.  That means this race will end up on the primary ballot in September as there are three candidates running.  Timothy Sawyer filed previously.  There’s been a big shake up in Ward 12.  Incumbent School Board Member Roger Beauchamp has entered the race for alderman, meaning that one will be on the September ballot, too.  Former Alderman Keith Hirschmann and State Representative Dick Marston have both filed for the race.  That’s a legitimate battle of neighborhood heavy weights, folks.  Three candidates also filed for School Board in Ward 12.  Our Number One Fan Christopher Duffley’s mom, Christine Duffley filed for the office as did Joel Elber, who originally announced he was running for alderman, and Constance VanHouten.  Details of other filings, including Ward 5 incumbent Alderman Ed Osborne, are available in the two thousand thirteen election news section of our news page at Girard at Large dot com.  Here’s today’s commentary on the filings.

The Empire Strikes Back…Well, the Manchester Planning and Community Development Department’s striking back anyway.  Planning Director Leon Lafreniere issued a memo to the Board of Mayor and Aldermen yesterday detailing the department’s actions in the shutdown of the Tiki Bar at KC’s Rib Shack.  Seems that Health Department Inspector Mary Ellen Tufts had something of a meltdown after observing the restaurant serving mixed drinks, her order notwithstanding.  Lafreniere says she sent an email saying she quote “closed this operation down.” End Quote.  Of course, they rushed to the rescue and despite taking eight days to issue their cease and desist order, eight days in which the owner wasn’t told of the violations, never mind their alleged severity, Lafreniere concluded the memo saying  quote  “As previously noted, the issues leading to the Health Department order and the subsequent Cease and Desist of the patio use were directly related to the presence of health, sanitary and life safety violations.  The Planning Department has been subject to criticism due to the fact that an immediate order…which took eight days…was issued.  This is standard practice in cases where life safety violations are discovered, particularly in the case of places of assembly.  We have, and will continue, to work with the business owner to resolve these issues as rapidly as possible.”  End Quote.  With help like that, is it any wonder this city’s viewed as anti-business?  Doesn’t seem they get it, does it?  We’ll have more on this during the show.

More news from the Hooksett School Board:  Turns out the motion of Vice Chairman David The Pariah Pearl to have the board come up with a Power Outage procedure for the Underhill School, which has no backup generator and loses phone connections when power goes out was voted down, with only the John The Elf Lyscars in support.  Apparently, it’s okay for the kids to be in the dark and the school to be without communication and nobody know how to handle it.  Also, Hooksett got some bad news from Londonderry.  Seems that they can’t accommodate all of Hooksett’s high school kids, not even half of them.  So, the district will have to look elsewhere for its “one school solution” to Manchester.  Good luck!

That’s news from our own backyard, Girard at Large Hour ___ is straight ahead 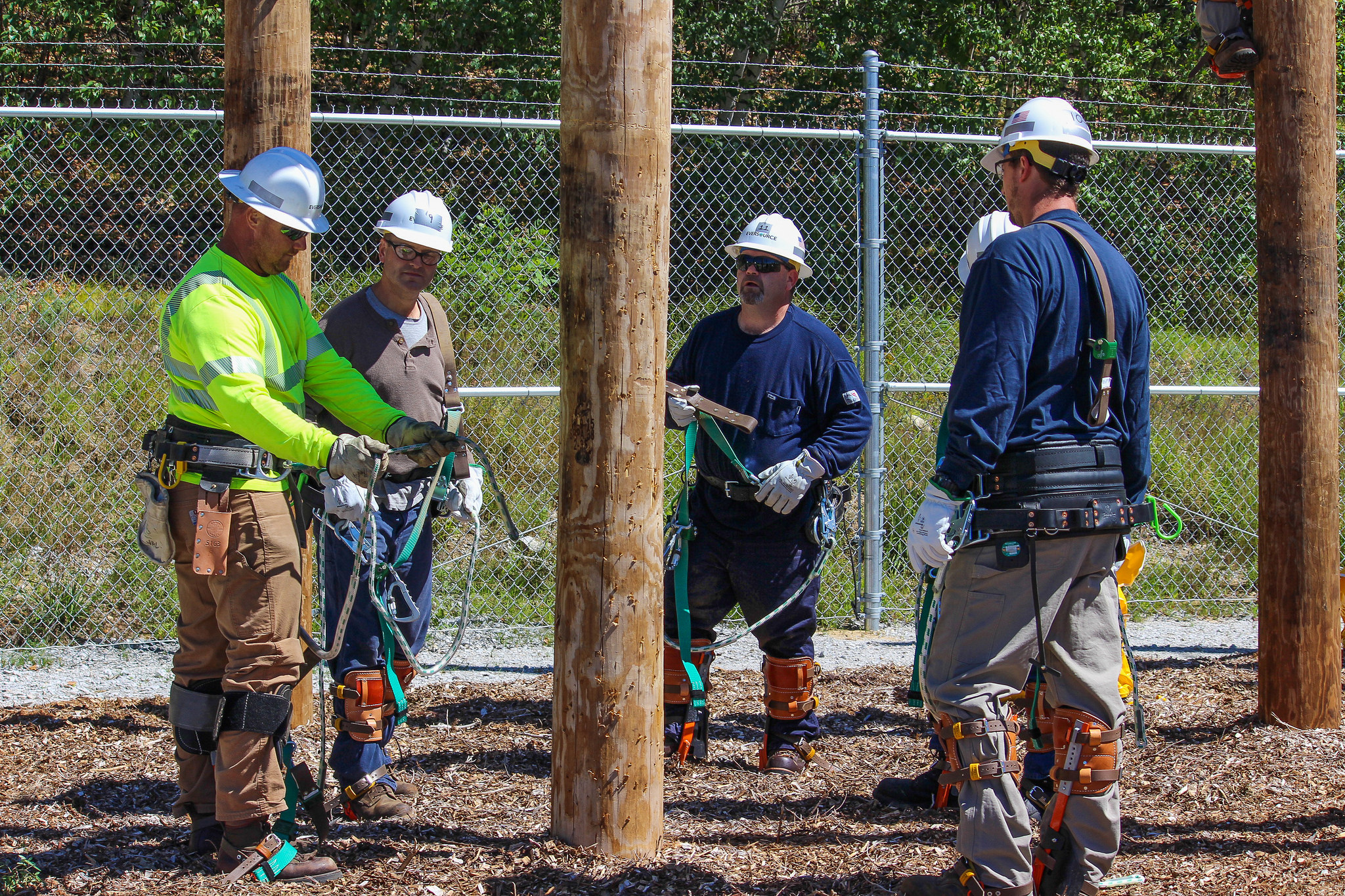