Manchester Police Chief David J. Mara.  The decision was rendered yesterday.  While Girard at Large has confirmed the outcome of the case, police officials refused to comment, referring us instead to the City Solicitor’s Office.

Manchester Police Chief David J. Mara fired Coco after an internal investigation showed that Coco had violated multiple department policies after he hit two Bedford teens driving his unmarked police vehicle while off duty.  The Bedford Police Department subsequently charged Coco with two felonies, including conduct after an accident, after concluding their investigation.

Coco took his termination to arbitration contending he was unjustly dismissed by Mara.  The arbitration, which is binding and final, has found otherwise.  Insiders believed Coco was motivated to file the appeal in the hopes of regaining the lost vacation and sick time he’d accrued over his seventeen year career.

Girard at Large has sent an email to Assistant City Solicitor Tom Arnold, who handled the case, requesting a copy of the arbitration report and will post it as soon as it is received.  Tune in Monday morning for updated information and analysis of this decision.  It has implications for other investigations that are ongoing. 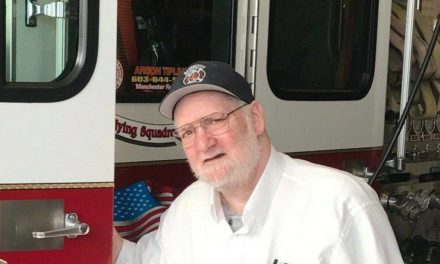