Adam G. Kumpu of Milford, possibly 46 Dearborn Street, or 48 Noon’s Quarry Rd, or a dorm in Keene, conspired with his mother, Janine F. Kumpu, of one or both of the two above listed addresses in Milford – but voting from 46 Dearborn Street, to cast TWO votes in the November 2012 Election.

With the help of old helicopter mom, Janine F. Kumpu, Adam voted by absentee and in person in Keene where he was probably rounded up and put on the buss by the professors. (Yes, I have gone to Keene and observed this and have photos.)

Here are some interesting bits of information I have about Milford, Keene, and voter fraud in general in NH.

I have the voter checklist from Keene which was graciously emailed to me by Terri Hood who works for the city on November 28, 2013.  Adam G. Kumpu, the scum-bag vote thief, isn’t on it.

If he was on the list I would cross reference his address in Keene for other possible scum-bag vote thieves.

I have two addresses for the helicopter mom vote thief one, the most recent and not the one mentioned in the news articles, is 48 Noon’s Quarry Rd.

Just down the road a bit and across the street is 93 Noon’s Quarry Rd.

Milli Knudsen of the NH AG’s Office lives there and a guy from out of state and possibly the United States, Daniel Barluschkey, an Organizing for America transient campaign worker, voted from Milli’s house in 2008 and is still on the Milford checklist. (Gee, Adam should have just said he was Daniel and voted twice in 2012 that way and not left a paper trail.) 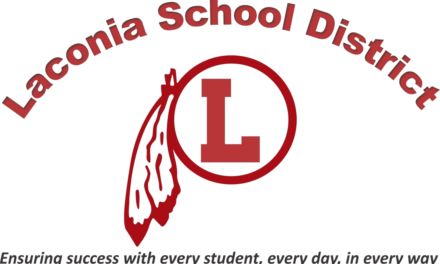