(Hour 1b, c and Hour 3b) Bizarre things are happening at the Planning Board in Goffstown.  Accusations are flying against Board Chairman John Hikel and news reports are swirling (… read more…) in the Goffstown News.  Tune in for the scandalous details involving multiple players.  Bill Wynne called in to comment on the controversy and claims, “They want to take (Chairman John) Hikel down.  In Hour 3b, Rich discovers that the “trash-talking” Pam Manney is involved with the controversy (she’s not a fan of Hikel, Wynne or Girard).  Chairman Hikel called in to rebut the outrageous accusations and to comment on the “irresponsible political hit ad” in the Goffstown News,  “Nobody even contacted me for comment!”

An Auto Experience and Work in the Senate 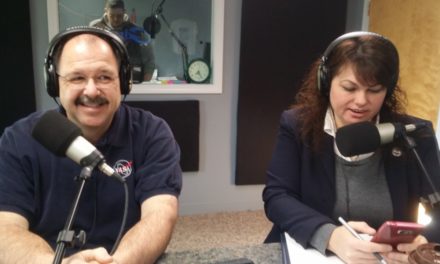 The Declaration: Read or cover?