Gatsas fires back at Hooksett SB on 25% Tuition Increase

(Hour 1a, b & Hour 3b) Our “proud to be heterosexual” host and “doesn’t care what your sexual orientation is” sidekick have had enough of the endless coverage of gay sports figures coming out.  We’ll stick to real LOCAL news – like the antics at the Hooksett School Board.  Have members of that School Board been involved in electioneering?  Who is to blame for that 25% tuition increase that will translate into a HUGE tax increase for Hooksett residents?  The City of Manchester offered to drop it’s lawsuit but Hooksett would not withdraw it’s Letter of Breach.  Did Vice Chairman David Pearl even know about it?  In Hour 3b, Rich calls out Superintendent Littlefield and the Big Three at the HSB for blowing the sweetheart deal they had with Manchester and for ridiculous claims of cyber-bullying by Chairwoman Korkosz.  We also shared news about the STEAM Ahead initiative at West High and initiatives to transform our middle schools into Day Care Centers. 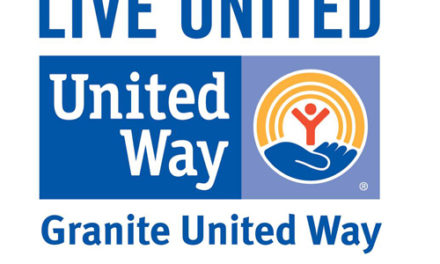