Common Core And The Candidates Running For Office In New Hampshire

Many candidates running for state and local offices are realizing that Common Core is an issue that voters are interested in.  I’m thrilled to see this since back in 2010 no one really knew anything about the new national standards and that they were being implemented in schools across New Hampshire.

The New Hampshire Board of Education (NH BOE) voted 4 to 1 in 2010 to adopt the dumbed down Common Core Standards (CCSS) for New Hampshire students.  They did this without any kind of authentic analysis between what New Hampshire had been using, the new CCSS and standards used in other states that were considered the best in the country.  The NH BOE failed the students in New Hampshire in many ways.

Now we are seeing candidates for School Board, Executive Council and Governor come out and take a position on the CCSS.  Where does your local and state candidates stand on this issue?  Every voter should be asking the candidates that question.

1) The Common Core Math Standards put our students two years behind their international peers by the time they reach 9th grade.

You will find pre-Calculus and Calculus math standards in the old and superior California math standards that were used a few short years ago. I should also mention that the Common Core Algebra 2 Standards do not fully cover an Algebra 2 course and that there are many serious flaws with the new CCSS.  So why would anyone support CCSS?

The NH Department of education was focused on qualifying for federal grant funds through “Race to the Top”.  In other words, the NH BOE approved the standards without any comparison to superior academic standards in a race for cash.

Instead of correcting this tragic mistake, the Hassan Administration and the bureaucrats who support CCSS, continue to try to sell this to the public.

Fortunately we have candidates running for office now that understand the issue and want to offer something better.

I would encourage voters to look closely at the candidates running for office on March 11th and other upcoming elections.  You will find some candidates that want to support quality academic standards in public education.
I’m listing the candidates for office that have vocalized their opposition to the dumbed-down CCSS.  If you know of any other candidates who have made the same commitment, please add their names in the comment section.

The writer is Ann Marie Banfield .  She is the volunteer Education Liaison for Cornerstone Action.  www.nhcornerstone.org 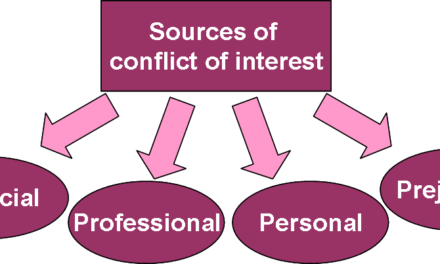