Smith, “We could win the election but lose the battle.”

(Hour 2a) GOP Senate candidate Bob Smith called in to discuss the campaign.  Smith hammered candidate Scott Brown for the company he keeps.  Namely, former NY City Mayor Michael Bloomberg who is endorsing Brown alongside his pledge to donate $50 million of his own money to support gun control candidates.

Smith also chastised the GOP and Democratic Party establishments for “trying to buy this election.”  Smith described the grassroots effort he’s embarked on (just like in 1980) and identified the conservative issues that are connecting him with NH constituents.  The same issues that pose problems for Scott Brown and incumbent Senator Jeanne Shaheen.  Read more in the On Air News Read 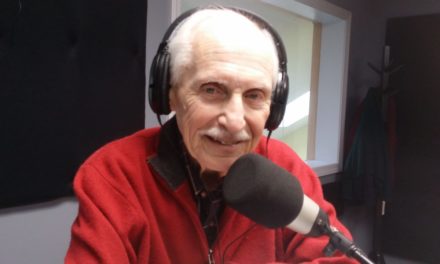 The pros and cons of legalizing the illegal