(Hour 1a, b, c) It’s every parent’s worst nightmare.  In February, Stefan Philbrook’s daughter Maggie lost her year-long battle against a rare form of Cancer.

He shared her story and the community that has lifted him and the Philbrook Family up.  “Take time to cherish your kids because you have no idea how long you’ll have them,” advised Philbrook advised and he described Maggie as a young lady, “who lived every moment unselfishly.”

Philbrook on the founding of Maggie’s Beat, the inspiration for the name and the mission of the foundation, along with the causes it benefits.  Jeff Furlotte called in to commend Stefan and his family for the “great thing” that is Maggie’s Beat and the Mag-a-Palooza.

Ross Norwood called in from Canine Commitment called in to thank Philbrook for his support.  What’s this about a Puppy Kissing Booth?  We discussed the Mag-a-Palooza, the performers and contributors.

The History of Harrytown (Manchester) 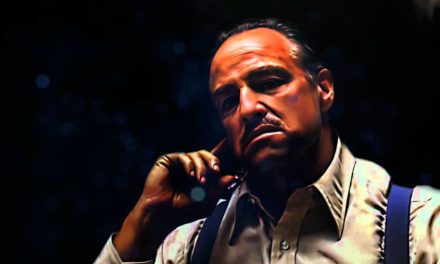 Speaker Jasper and the Fall of Right to Work 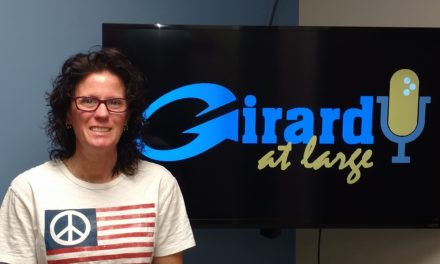 For a Better Manchester PAC