(Hour 1a, b) Our “I told ya’ so” host was not a bit surprised by what he witnessed at last night’s meeting of the Manchester Board of Mayor & Aldermen.

A vote to toss aside the City’s hiring freeze on the first day of the new fiscal year is stridently symbolic.  Who needs spending constraints when you can always soak the taxpayers of Manchester for more?

Rich discussed Yager Decker and the guaranteed pay raises that are contributing to tax increases.

DJ Dave put on his humble host hat and had a rant about his really bad birthday surprise.  How bad does the economy have to get before the folks at City Hall start cutting back like everybody else?

Read more about last night’s meeting in the On Air News Read.

Christine Duffley for School Board Ward 12 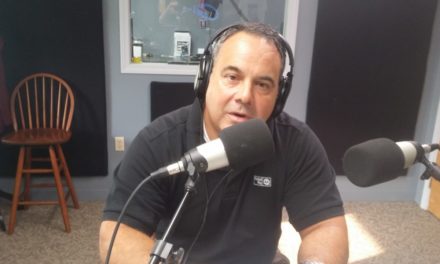