(Hour 3b, c) A smiling, tanned and well-rested Mayor Ted Gatsas joined us this morning.  He was almost as excited about our “new window” as DJ Dave is.

“Manchester is looking at a $5.8 million increase (in Obamacare penalties).”

What is his take on the process up to now?

What happens if the No Child Left Behind waiver ends in 2015?

“We’re just aren’t prepared,” said Gatsas, “financially or educationally for Common Core.  We want to make sure these are our standards.” 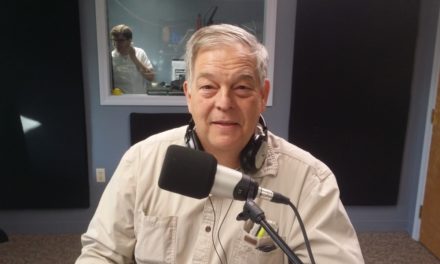