(Hour 1a) Manchester Education Association President Ben Dick joined us on the day before Back to School to talk… schools!

We discussed Student Learning Objectives (SLO’s), the new evaluation process for teachers and how that process differs for new teachers during their probationary period (first three years) on the job.

(Hour 1b) Ben had MUCH to say about standardized tests and why SLO’s are a better way to measure student growth.

A tentative agreement on a new contract has been reached.  Ben talked about the tricky business of addressing the various concerns of the Teachers Union on monetary and non-monetary issues.

Ben offered his assessment of the development of the Manchester Academic Standards and their “marriage” with Common Core.  Although he favors “taking a slower approach.”

“The reason why people are up in arms is because they’ve tried (Common Core).  Don’t we owe it to the process to put (MAS) into place, see how it works and then reevaluate it?” 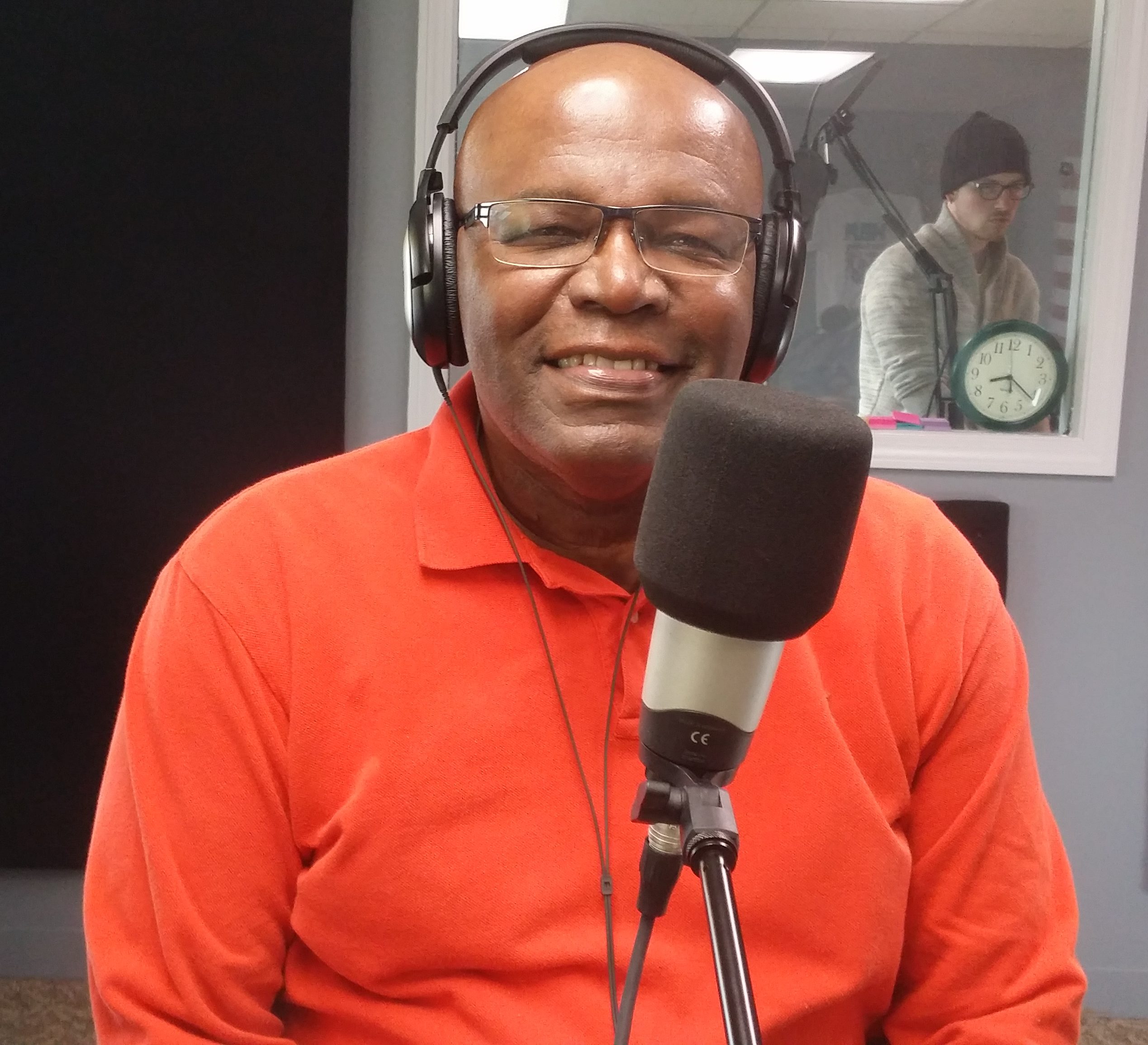 The New, New Reality with Sherman and Moriarty