(Hour 3b) Mayor Ted Gatsas had MUCH to say about last night’s Meeting of the Board of Aldermen.  Read Rich’s take on last night’s meeting in the On Air News Read.

Gatsas sounded off on Queen City Teachers reversing course on a contract they voted for three weeks ago and on federal funds for five cops.

(Hour 3c) Gatsas addressed the “dustup” over drainage projects at the Derryfield Country Club.  And he clarified what he thought Alderman Barbara Shaw meant by her “Is it ever going to stop?” comments about refugees coming to Manchester.  Undocumented children, anyone?

The Mayor discussed the ongoing investigation on the West HS Lockdown and school security.  How much should the public know?

Also, Bronstein Park reaffirmed as part of the Central HS Campus and great events in the City. 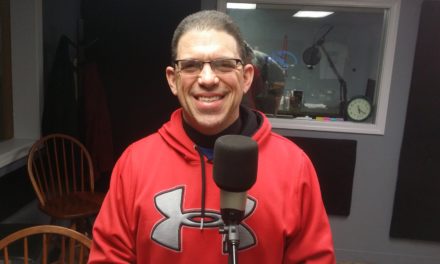 Fitness Effects: Finding the Balance in Your Workout