Ralph Boehm and the Croyden Bill 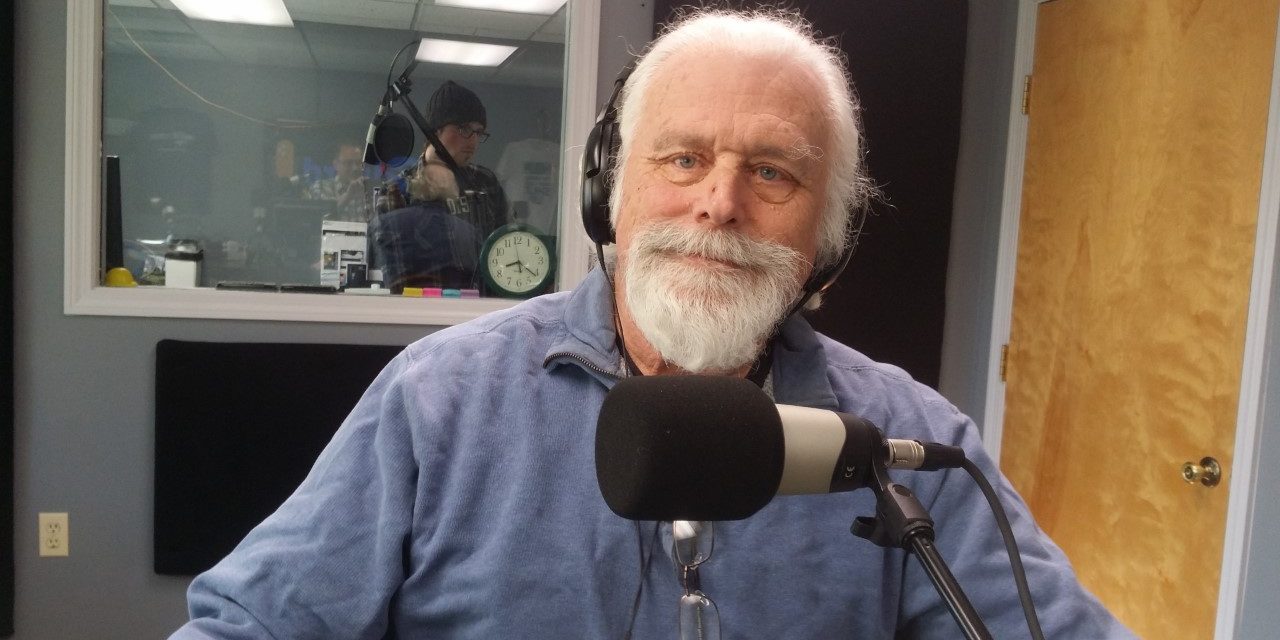 Rich started the hour by giving the listeners a lesson about the Croydon Bill, which was vetoed by former Governor Maggie Hassan.  He informed the listeners about a change in the situation, before he tackled the New Hampshire Department of Education stance on educating children.  He discussed the vilification of Charter Schools and the restrictions that are placed on teaching staff in providing innovation.  Finally, he spoke about the special education trend within the Manchester School District and he shared his opinion regarding school choice and the failure of education.

(Hours 3b) Rich spoke to former State Representative Ralph Boehm about the Croyden Bill (House Bill 557).  He started by sharing the original intent of the bill, which he introduced last year.  They then talked about the school district’s vote and an amendment that was added to the original bill.

(Hour 3c) Rich started this segment by asking Ralph details about the changes that would occur with the inclusion of the proposed amendment.  They discussed the motives of State Representative Ladd and wondered how to get people to see government as a facilitator of education, rather than the main provider.  Finally, they spoke about the shift in parents who have elected to home-school their children and about project based learning. 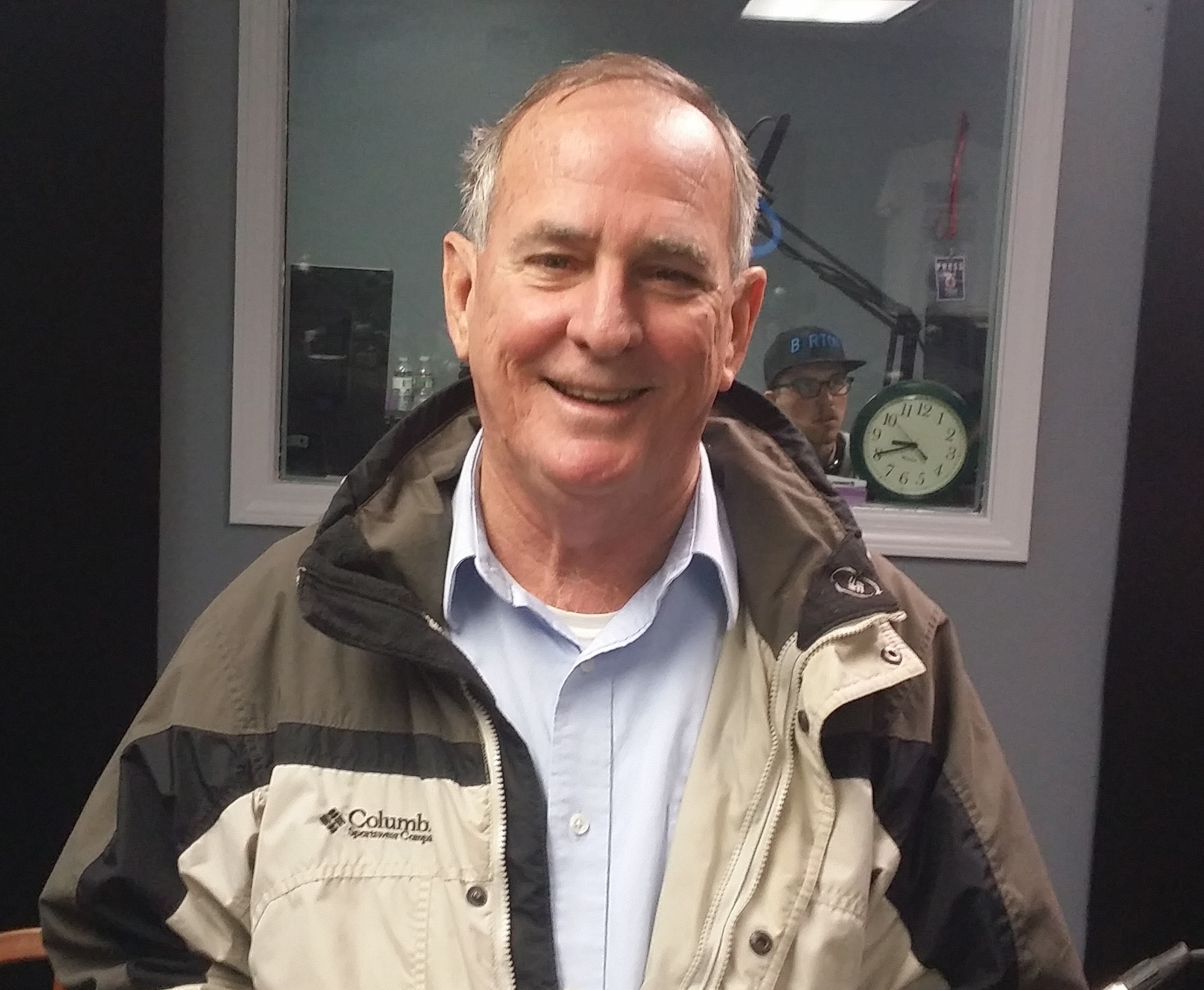