(Hour 3b) Mayor Ted Gatsas joined us with his take on last night’s showdown at the meeting of the Board of Mayor & Aldermen.

Gatsas gave us his take on the LED street lighting debate, a process he’s been involved with since the beginning of the negotiations.

Think union influence isn’t a play?  Check out this spreadsheet with the details of their contributions to city candidates in the 2013 city election

(Hour 3c) Gatsas also discussed the debate over the expansion of the Manchester School of Technology and UBER services in the Queen City. 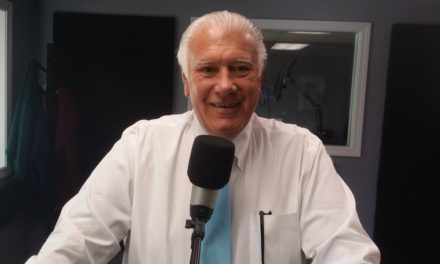