Inside Education: Blueberries, polls and a dash of courage

Glassner: Blueberries did it!

Sid told the famous “Blueberry” story that brought about an epiphany of one businessman, Jamie Vollmer, who as the executive director of an Iowa Business Roundtable thought that he and his colleagues had the answers to all of public education’s ailments until one day his ignorance and arrogance was challenged by a perceptive and articulate English teacher. The 47th PDK/Gallup poll revealed some new attitudes and confirmed some old ones on how the general public feels about a number of issues facing public education.  One glaring statistic clearly showed that the public now has a definite dislike for the Common Core Standards.  A letter from a courageous New York State superintendent told the parents of students in his district that they have every right to opt their children out of the high-stakes standardized test that will be given in April of 2016 and should not fear any form of reprisal.

Inside Education: A Crusader and a candidate speak out 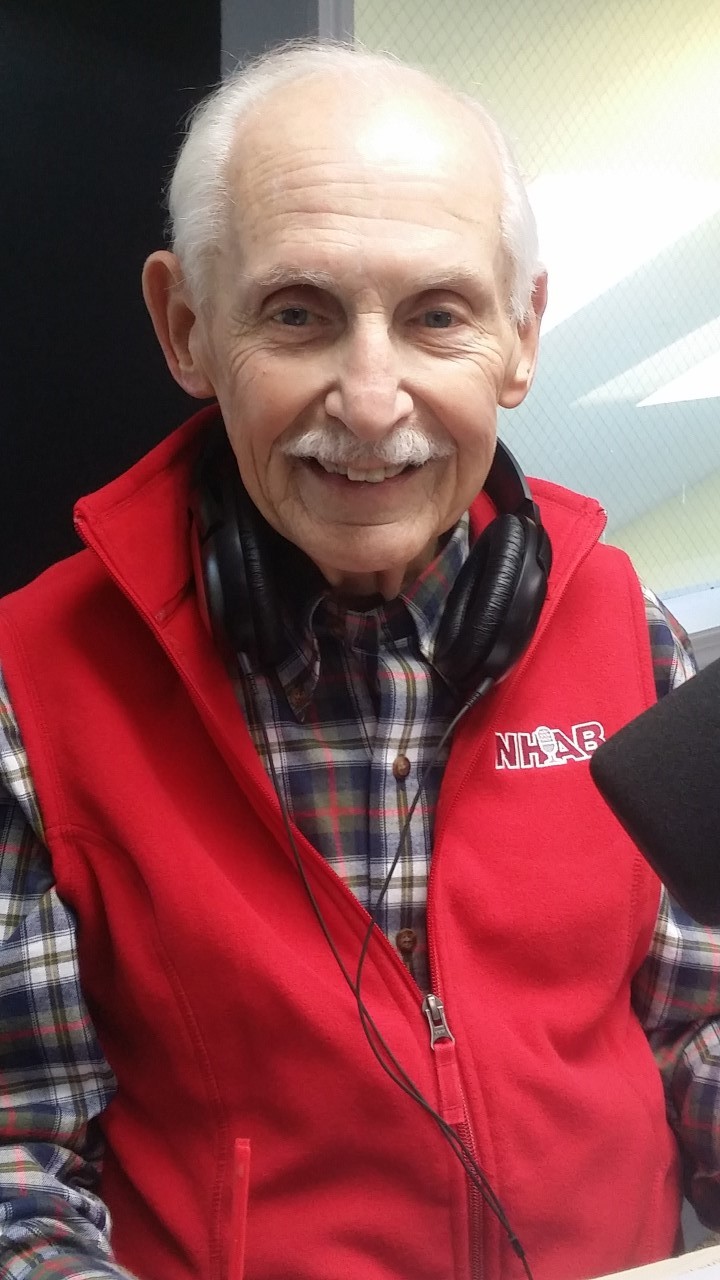 Inside Education: What’s Teacher Education All About?