The Case Against Common Core

We were joined this morning by Hal Shurtleff and Dr. Duke Pesta.  They came on the radio to talk to us about Common Core and Marc Tucker, who has had a long involvement with federal control of education.  They explained the purpose of Marc’s visit before pointing out some of the shortfalls of Common Core and the Smarter Balanced Assessments.

(Hour 3c) Rich continued the conversation by asking where we are in the war with Common Core.  Sid Glassner, who is the Is Our Children Learning anchor and host of Inside Education, called in to share about Tucker’s credentials.  They also discussed the funding behind Common Core. 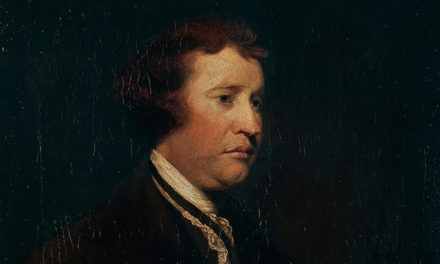 Edmund Burke’s 1775 Speech on Conciliation with the Colonies

Review of Best of NH; Weekend Weather Forecast with Al

DWI in Bedford, Body Cams in Lebanon and Clinton’s Case