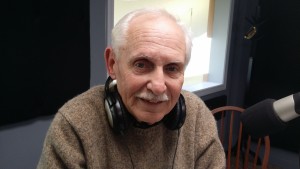 Sheri Few, an a highly involved parent and former candidate for the position of South Carolina’s Superintendent of Education was Sid’s guest today.  Sheri discussed the new organization of which she is associated called “Parents Involved in Education” also referred to as PIE or USPIE.  PIE’s immediate major goal is to eliminate the federal Department of Education, an agency that the PIE people feel has engaged in monumental overreach into the lives of local public school districts.   PIE hopes to obtain pledges from politicians running for office that states they will do all they can to dissolve the federal Department of Education.

Inside Education: Leadership, Skepticism and Clarity of Purpose

Inside Education: The Battle Against Corporate Testing