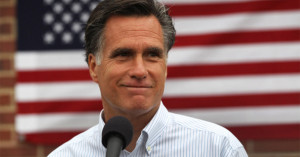 Rich spoke about the Presidential race this morning.  He spoke about Donald Trump and his response to Mitt Romney’s attacks against him.  He shared about one of the pitfalls of Romney’s campaign and told us why he thinks that Kelly Ayotte and some other government officials are stumbling.

Restaurant Week and Leftovers with Susan