Rich spoke to Ian Freeman, who is a Democratic candidate for Governor.  He shared about his career and talked about the church that he attends, while commenting on the relationship between church and state.  Ian shared about his stance on prohibition and a cessation from the union.

(Hour 1c) As Rich continued with Ian, they discussed the war on drugs.  They talked about whether or not the Government would be encouraging drug use via legalization and spoke about the responsibility of rehabilitation for those who are addicted to drugs.  Finally they tackled the issues of abortion, Government funding and the death penalty.

(Hour 2a) Rich discussed his interview with Ian, after his departure.  He spoke about his beliefs regarding abortion and commented on prohibition.  He also talked about gay marriage and immigration.

The Mayor on city issues 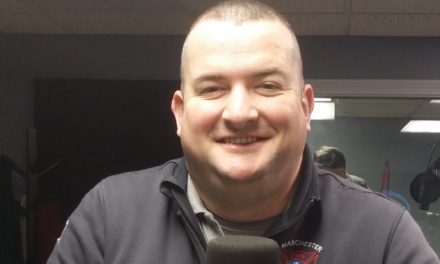