After talking to the listeners about the best time to purchase a Christmas tree, Rich commented on the Sunday morning shows.  He brought up the interview between Vice President-Elect Mike Pence and George Stephanopolis and told the listeners why President-Elect Donald Trump will not be giving up on social media.  Finally, Jack in Manchester called to comment on Hillary Clinton and Trump’s interaction with the President of Taiwan. 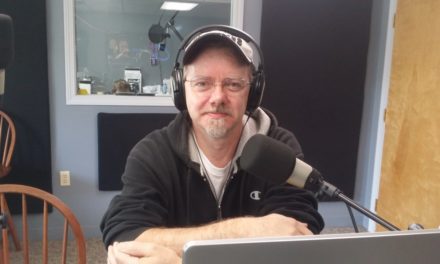 Social Issues and an Executive Order