The Politicization of Sports 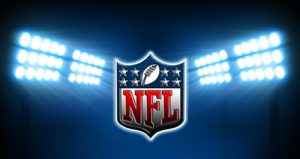 Rich talked to Kimberly Morin of NH Political Buzz for Politically Buzzed.  Kimberly began by commenting on the infusion of politics in the NFL.  She mourned for the NE Patriots, who lost respect in her eyes after yesterday’s game, and they discussed other sports teams stance on the matter.  Tune in to hear more!