Normally, I don’t take to the microphones at City Hall to share my public comments, but in this case, I felt compelled to say something.

First, Merry Christmas, Happy Hanukkah and all the best to you and yours for the season.

Your Honor and members of the Honorable Board of Aldermen.

For the record, my name is Richard Girard and I live in Ward Two.

I’m here tonight to ask that you ratify Mayor Gatsas’ nomination of Charlie Sherman to the Manchester Police Commission.

I have to admit to having been surprised and somewhat dismayed by the opposition expressed to Charlie’s nomination by Chief Willard and Commission Chairman Spradling.  I’ve known and respected both men for many years, but I think their criticisms are both unreasonable and unfair and perhaps even hypocritical.

As a media figure myself, the idea that someone in the media should be precluded from service on a board or commission because they will receive non-public information is unreasonable.  As a member of the school board, I have been privy to all sorts of non-public information, none of which has been disclosed on my radio show, my blog or social media accounts.  In fact, if one thinks about it, the person most likely to keep the secret is the one that stands the most to lose by disclosing it.  It’s simple common sense that Charlie isn’t going to compromise confidential information just so the news outlet he works for can snag a headline.  If he did, his credibility and reputation would suffer, probably irreparably.

For this to have played out in the media in the manner it has is unfair.  For years, Charlie Sherman has labored in a very special way to help our city’s most needy residents.  It’s not glamorous work, but the level of service New Horizons now provides and the number of people who benefit by it is simply astounding.  Given how he’s served this community, it’s simply not right that people would question his integrity and imply that he’s not fit to serve by virtue of his profession or otherwise.  Moreover, because of the very population he serves everyday, he is likely to have valuable insights and information that would accrue to the police department’s benefit.

Finally I’d like to read something I found online.  Quote:

“My specialty is working with New Hampshire media, and helping to open the doors of government to those who need access now.”

That quote comes from Police Commission Chairman Scott Spradling’s LinkedIn page.  I share it with you not to criticize Commissioner Spradling, but to share my belief that, for what he’s written, he has not used his position on the commission either to benefit his current media clients looking for government access now or his former employer W M U R-T V, where he maintains close ties.  Therefore, if Commissioner Spradling can ethically discharge his duties as a member of the Police Commission, it stands to reason that Charlie Sherman, a man of equal integrity, can do the same.

For all these reasons and out of sense of fair play, I ask you to approve Charlie Sherman’s nomination and thank you for your time and consideration tonight. 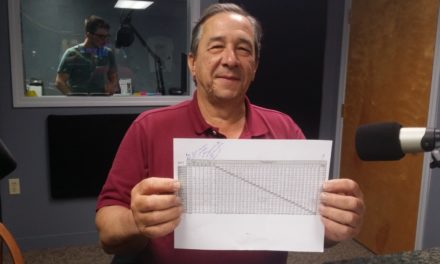 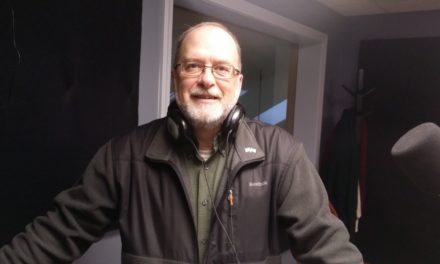