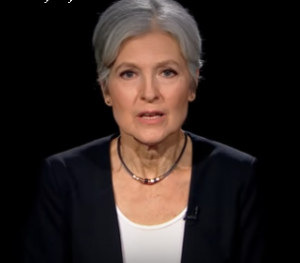 Rich started the segment by talking about a weather related school closing.  He then spoke about criticism that he has received due to his stance on Union contracts and shared an update on Jill Stein’s election recount efforts.

(Hour 1b) Rich started by playing an audio clip from Michigan Elections Director Chris Thomas, who discussed Jill Stein’s recount efforts.  He and Ed Naile, Anchor of A Question of Voter Fraud, then spoke more about the recount.  Tune in for the details.

Inside Education: WHEN PROFESSIONAL ETHICS CLASH WITH UNREASONABLE EDUCATION DEMANDS

Pet Sense: Lots of Love for Shelley, Lack of Love on Facebook

Al Kaprielian and the Festival of Trees