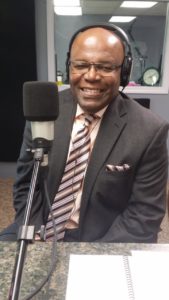 Rich started this week’s The New New Reality: Valuing Differences with Disproportionate Minority Contact Coordinator Andrew Smith by explaining why the music was chosen for the promo.  He passed along listener feedback and they discussed statements made by President-Elect Donald Trump during his victory rally in Cincinnati, Ohio.

Click here for the segment with the first two clips from the same video.

(Hour 3c) As Rich and Andrew continued into another segment they discussed President-Elect Trump’s meetings with Jim Brown and Kanye West.  Andrew answered Rich’s question regarding whether or not Trump is a bigot, they talked about statements that are taking out of context, and more. 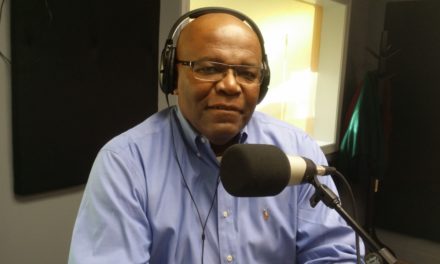 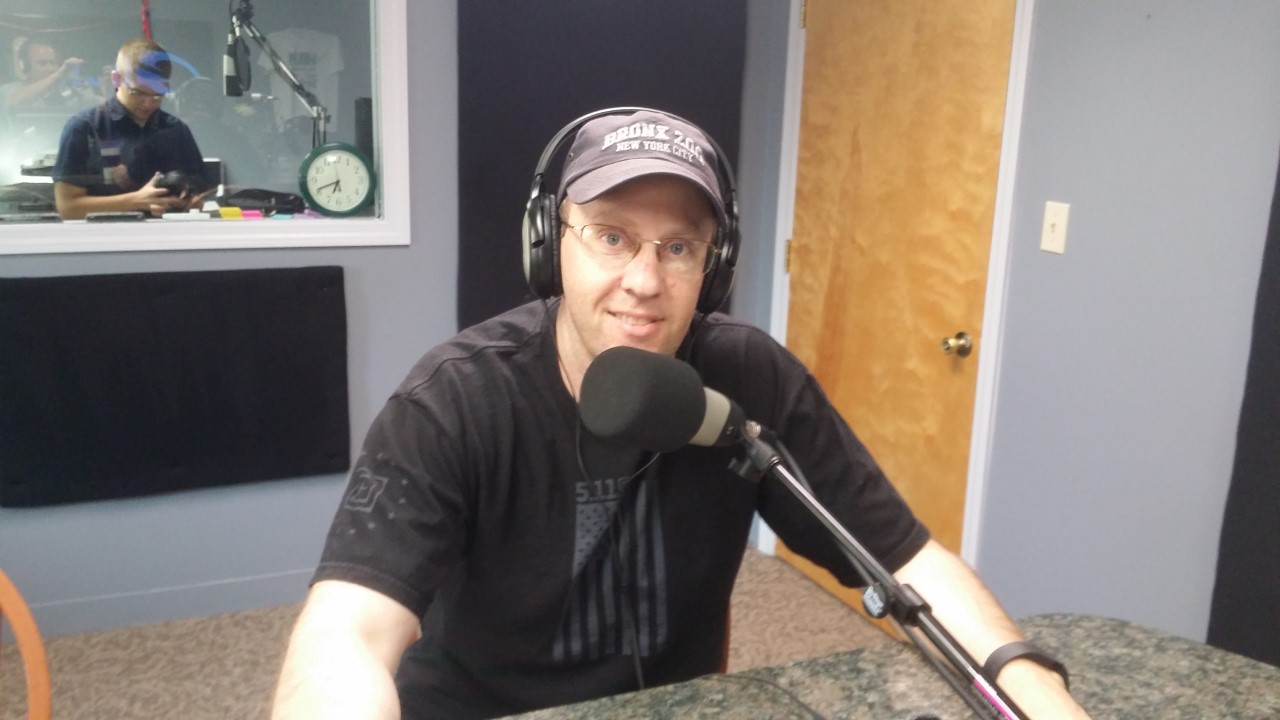 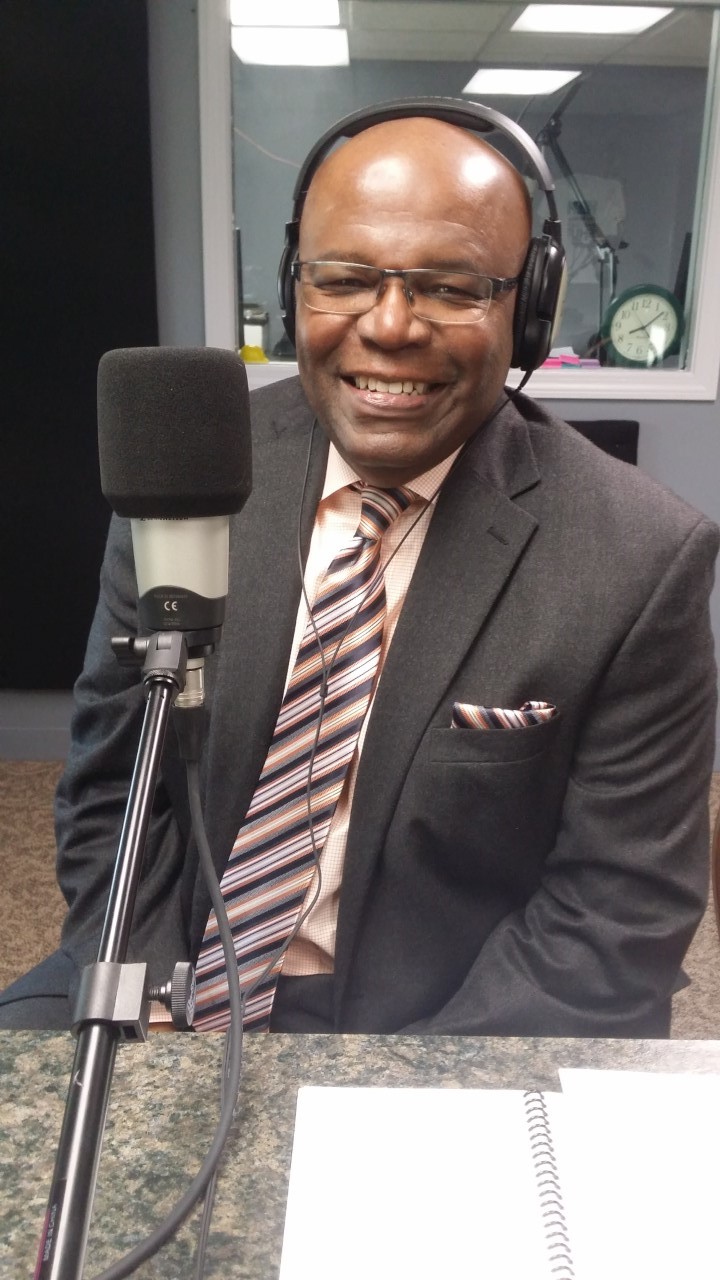