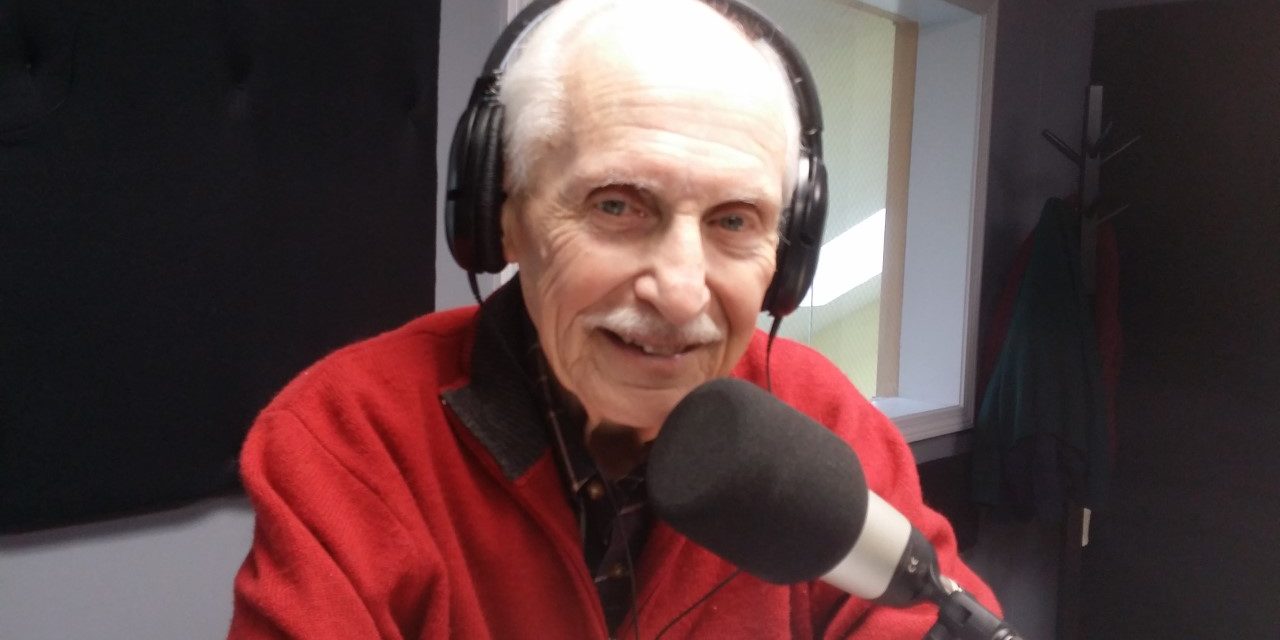 Rich spoke to Sid Glassner, Senior Fellow with the New England Society for the Study of Education, for Is Our Children Learning.  They began the segment by discussing Federal mandates and school improvement grants (SIG).  They talked about Governor Chris Sununu’s nomination of Frank Edelblut as the Commissioner of Education and a lack of leadership in Government.

(Hour 3b) Rich and Sid discussed President Donald Trump’s nomination of Betsy DeVos as the Secretary of Education.  They took a call from Lisa in Manchester, who explained why she would be unable to attend Sid’s show “Inside Education,” and Sid shared his skepticism towards Senator Lamar Alexander’s heavy support towards DeVos’ nomination.

(Hour 3c) As Rich and Sid continued into their final segment they discussed Common Core.  They discussed a multi-grade classroom that Parker Varney recently incorporated and they spoke about group reading.  Tune in for all of the details.

Thomas Hassan, Protected Speech and the Danger of Technology 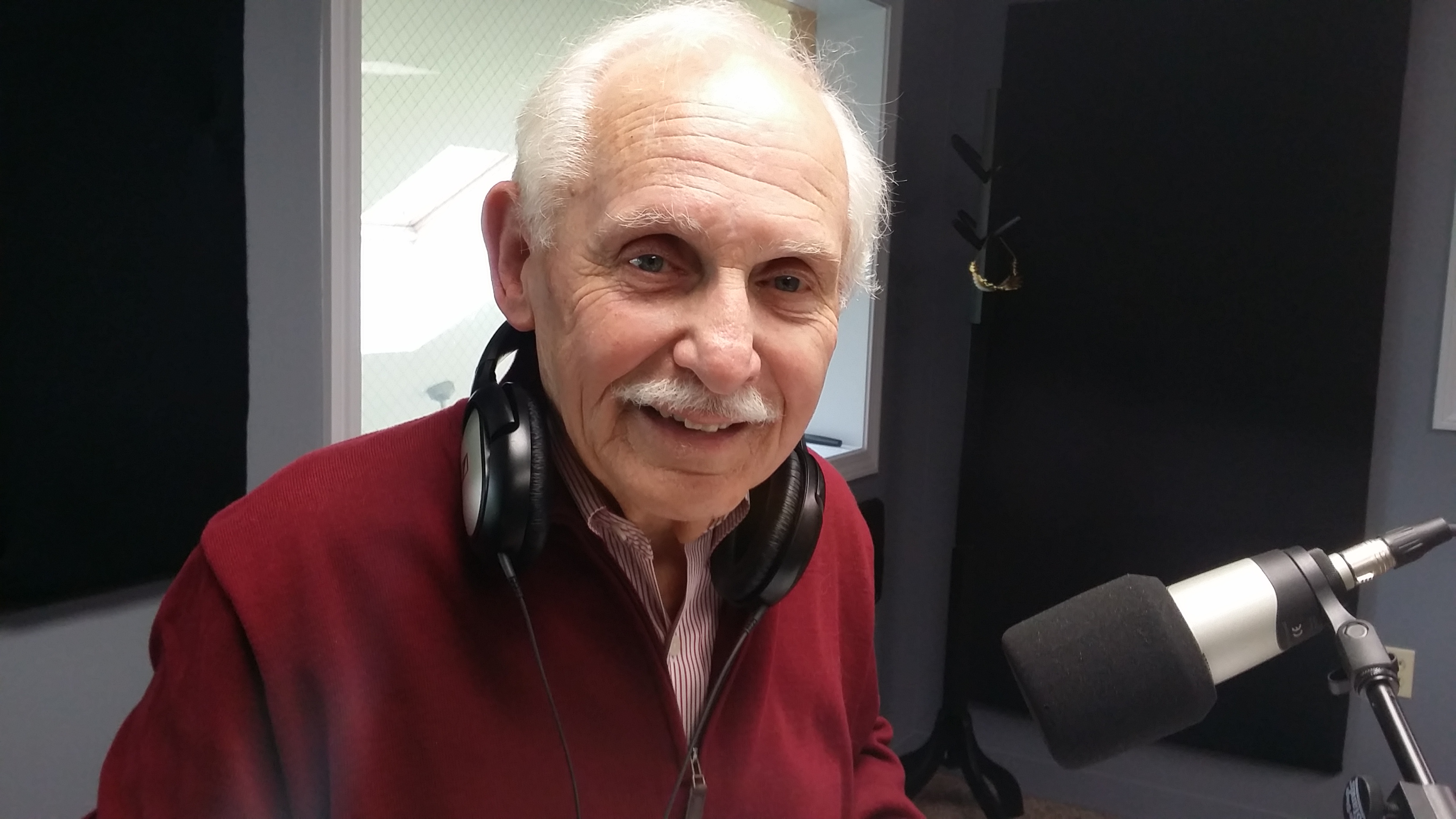 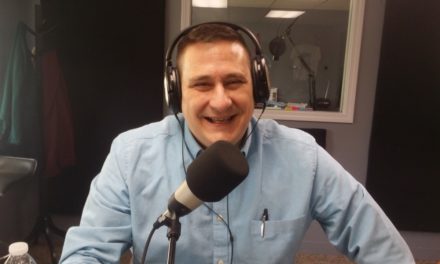