Willard: AG should be A-political

Outspoken Manchester Police Chief Nick Willard has “outspoken” again, taking to Twitter yesterday to criticize New Hampshire Attorney General Joseph Foster’s condemnation of President Donald Trump’s executive order regarding the entry of non-citizens into the country.  Yesterday, we reported Foster’s complaint that Trump’s order violated so called American values by discriminating against national origin and religion.  Trump has flatly denied similar allegations, saying the seven countries chosen for special treatment were identified by the Obama Administration as places of extreme anti-American terror activity that presented a specific threat to the safety of the American people.  In his tweet, Willard called Foster to task, saying quote: 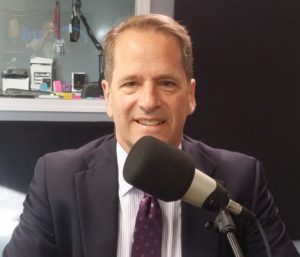 The public hearing on the nomination of former Wilton State Rep. and gubernatorial candidate Frank Edelblut was a long and grueling affair yesterday.  From what we were able to see, those who were opposed to the nomination, both on the Executive Council and in the public, ignored the answers Edelbut gave to their questions when they contradicted their political narrative. 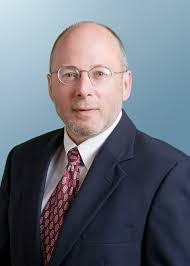 District Two Councilor Andru Volinski, Democrat from Concord, tried to make the case that Edelblut’s support for charter schools would not only cause school districts to lose state adequacy aid, it would increase state spending because the state spends more money per pupil on charter school students than those who attend the government run schools.

District Four Councilor Christopher Pappas, Democrat from Manchester, repeatedly implied Edelblut didn’t support public schools in his questioning.  Edelblut’s reply was that the commissioner’s position wasn’t one that was responsible solely for public schools, but for charter, private and home schooled students as well.  He said his job as commissioner would be to ensure that all schools were providing students with the best possible education, emphasizing that the growth in the number of parents choosing alternatives to the traditional public schools was an indication that public schools needed to do a better job.  Pappas seem to dismiss Edelblut’s assertion that he wanted that to change by improving the public schools.

Pappas also focused on Edelbut’s opposition to a bill that prohibited therapists from using Conversion Therapy with gay patients under the age of eighteen.  Despite saying the basis of his opposition, which was expressed at the time, was the use of research by bill supporters that contradicted the bill and was inconsistent with their claims, Pappas tried to paint him as anti-gay.

There was more, of course, and we’ve linked to a Facebook Live feed of the hearing from N H 1 News, which we watched shared to our Facebook page so you can take a look. 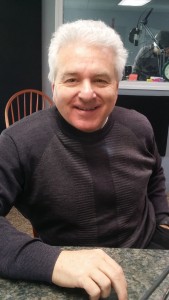 Among those opposing Edelblut were State Rep. Connie Van Houten, Democrat from Manchester, and Jason Cipriano, who chairs the Hampstead and S A U 5 5 school boards.  They, along with other critics, claimed that Edelblut wasn’t qualified for the job. Several opponents, Volinski prominent among them, said Edelblut shouldn’t be given the job because he was a practicing Christian.  How’ bout that?

And, yes, that’s the same Cipriano who acted to bar Hampstead Budget Committee Chairman Jorge Mesa-Tejada from school properties after being falsely accused by Superintendent Earl Metzler of threatening children while opposing the unnecessary expansion of the Hampstead Central School. 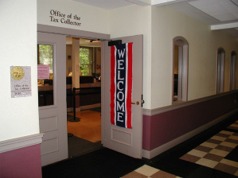 The Office of the Tax Collector in Manchester has announced it will be unable to complete any motor vehicle transactions from February seventeenth through the twenty first.  This includes:

The state will be converting to new software to meet comply with the federal REAL I D Act.  Due to system outages during the conversion, motor vehicle transactions cannot be completed at ANY municipal, town or D M V location in the state during this time.  They’re asking people to plan accordingly.  We’ve got a phone number, 227-4020, and a link for those who want more information about REAL I D published with this newscast at Girard at Large dot com.

Vehicle registrations and Zoning Board meeting

The town of Balso released a similar announcement yesterday.  Goffstown’s town clerk made the first announcement we saw on the issue last week.

The town of Derry also announced that tomorrow’s meeting of the Zoning Board of Adjustment won’t happen.

The Bishop’s Charitable Assistance Fund is accepting grant applications for the Spring review cycle.  Applicants should submit completed paperwork with all required information no later than end of business on March 8th.  Information and an application are available on the Diocesan website, catholic n h dot org/BCAF or by calling 6 6 3-0 1 6 6.

The fund accepts applications from qualified 501 (c) 3 organizations in New Hampshire, without regard to religious affiliation, for projects that help people in New Hampshire meet their basic needs.

The fund is operated by a volunteer lay board of directors who make recommendations to the Bishop of Manchester for grants to any organization in New Hampshire whose mission is consistent with the teachings of the Roman Catholic Church and who meet the grant guidelines.  The fund raises money through donations from individuals, businesses and philanthropic organizations. 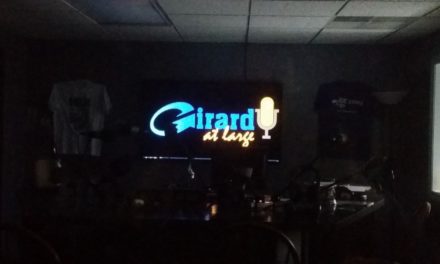