An Accusation Against Shawn Spicer and a Manchester Police Pay Controversy 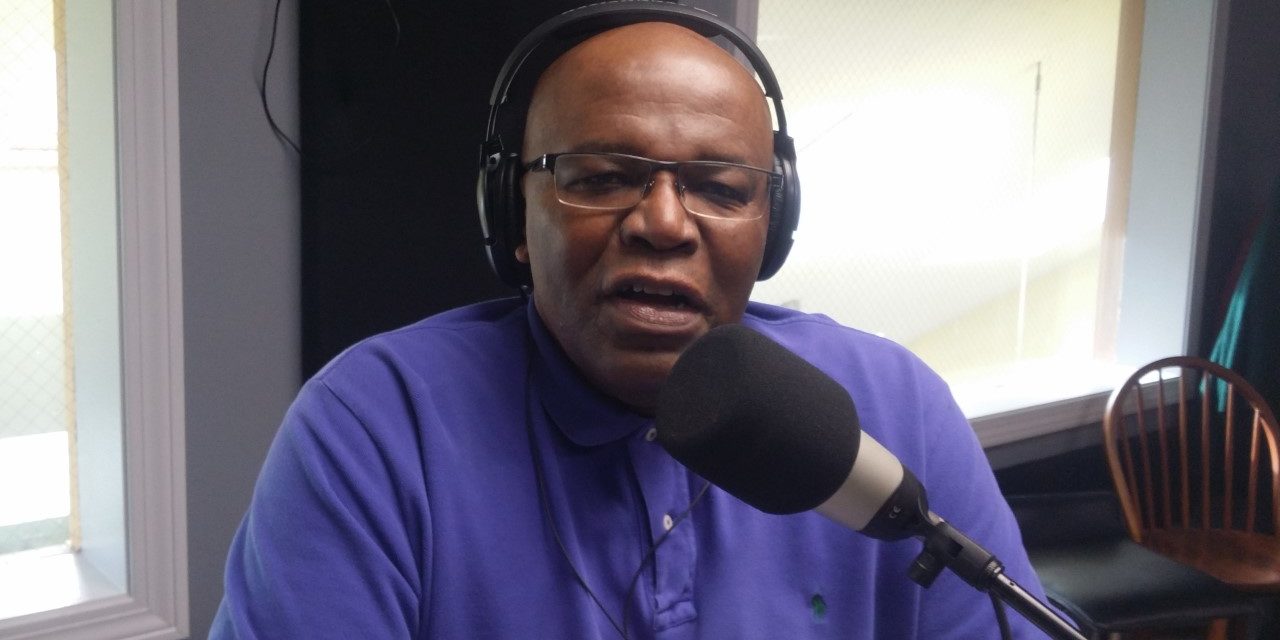 Rich started this morning’s show by sharing about the debate that Shawn Spicer was in, which resulted in his being accused of being sexist and racist.  He then gave the listeners a refresher on the issue that has caused Manchester Police Chief Nick Willard decide to come onto the show.  Tune in for all the details!