School Spending: Discussing the Tax Cap and Figuring out the Funding 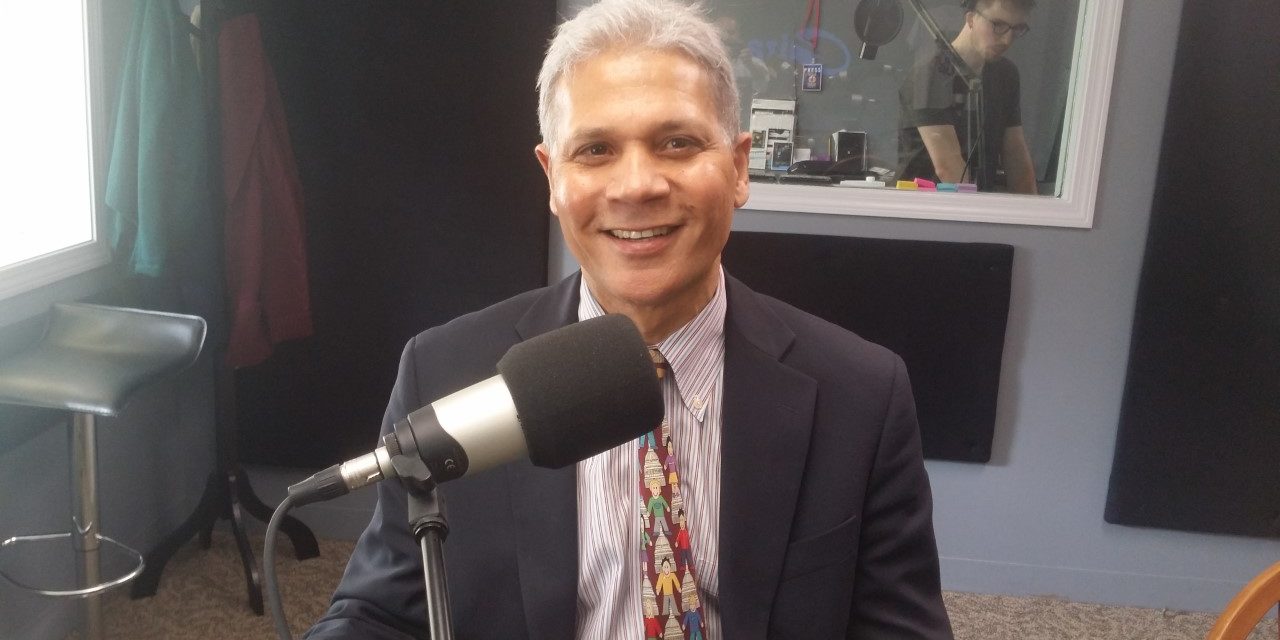 (Hours 1a,2b) Rich started the morning by talking about last night’s Manchester Board of Mayor and Aldermen meeting.  He shared his criticism with what Hillside Middle School Principal Brendan McCafferty had to say at the meeting, but largely praised the Principals who attended.  Finally, he gave his prediction about whether or not the tax cap would be overrun and informed the listeners about statements made by Manchester School District Superintendent Bolgen Vargas.  Tune in to get all of the details!

(Hour 2b) Rich started by sharing his opinion with Ed Naile, Chairman of the Coalition of New Hampshire Taxpayers, concerning John Lyscars.  He presented a complaint about how the Unions and school personnel present themselves and continued discussing statements made by Superintendent Vargas at the meeting concerning the shifting of resources within the School District.  Finally, he shared his thoughts about the funding and pointed out that there needs to be a consequence for the selfish motives of the Unions. 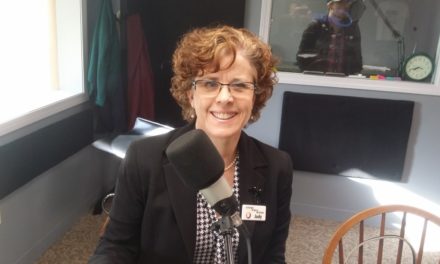 Story Time with Judy: A Long Period of Decline