Defining Domicile and Interference in the Fight Against Voter Fraud 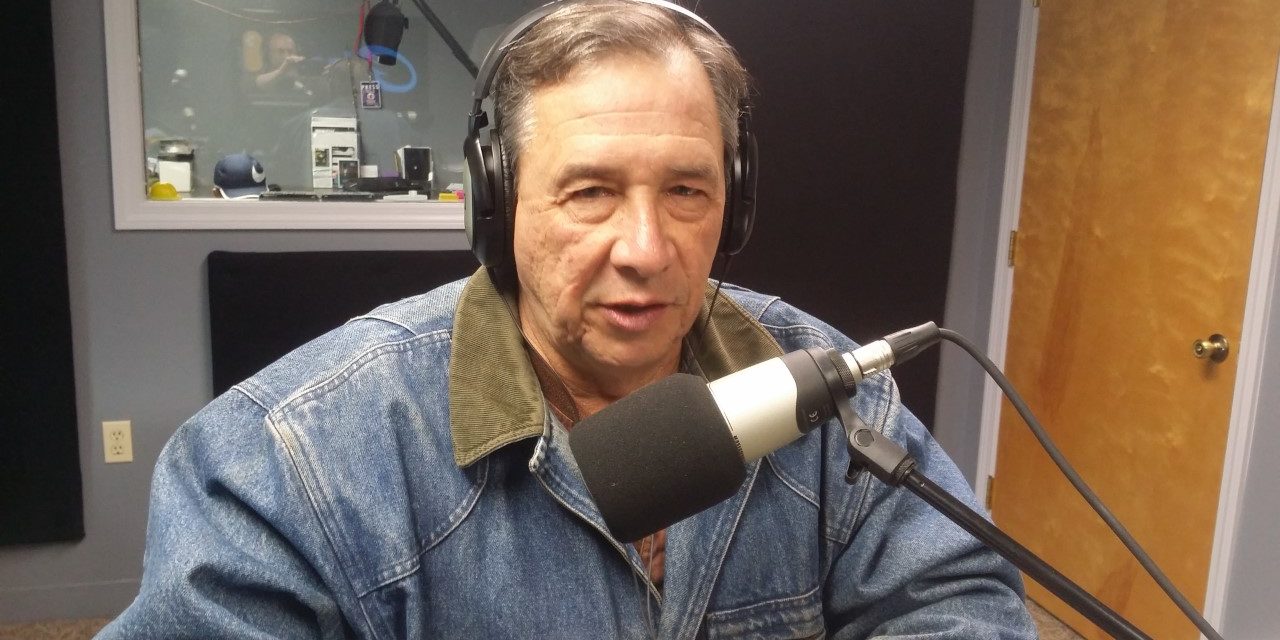 Guest host Greg Mason talked to Ed Naile, Chairman of the Coalition of New Hampshire Taxpayers, for A Question of Voter Fraud.  After speaking about music, Ed addressed the interpretation of ‘domicile.’  They discussed double standards, fraudulent voters and more.  Tune in to get the details!

(Hour 2a) As Ed continued with Greg he brought up the re-interpretation of a court case that addresses the prevention of college students from voting in the Granite State.  They wondered about the use of ‘domicile’ in areas outside of voting law, the call for Secretary of State Bill Gardner’s resignation and more.

(Hour 2b) In their final segment Greg and Ed spoke about the elected officials who are interfering in the fight against voter fraud and continued to comment on defining election law.  Tune in to hear all about it!

The Two-State Tango: Who’s on the Floor?

Voter Fraud and the Cost of Your Right to Know