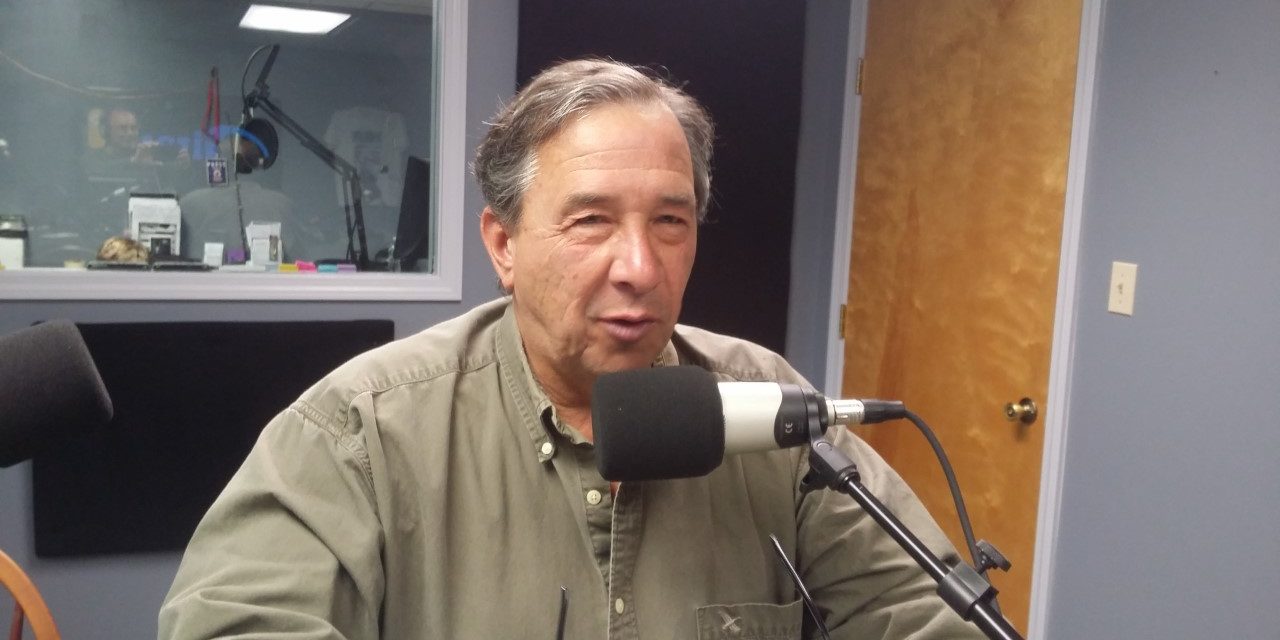 (Hours 1b,c) Rich and Ed Naile, Chairman of the Coalition of New Hampshire Taxpayers, began the segment by talking about budgetary issues within the Manchester School District and discussing the performance of Superintendent Bolgen Vargas.  They then transitioned to voter fraud issues, speaking about out of state voter statistics and the results of the Interstate Crosscheck program.  Tune in to get the details!

(Hour 1c) Rich and Ed talked about Secretary of State Bill Gardner’s inclusion into President Donald Trump’s national commission to review voting registration and voting processes for A Question of Voter Fraud.  Ed then told the listeners his plan for combating voter fraud on a larger scale and they took a call from Albert, who wondered about the end game for voter fraud.  Finally, they spoke about Senate Bill 3 and Ed called for the statewide voter database to become accessible to the public.