Rich talked about the upcoming election season, beginning by commenting on a change on how the Welfare Commissioner position is gained.  He then spoke about the Mayoral race, before speculating on both the Aldermanic and School Board races throughout Manchester’s Wards 1 – 6.

(Hour 2b) Rich continued where he left off in the previous segment, informing the listeners about Wards 7 and on.  He gave an update on the Tom Katsiantonis controversy, outrage over Charter breeches, the Humble Host’s official announcement concerning his decision for the race and more.  Tune in to get the rundown! 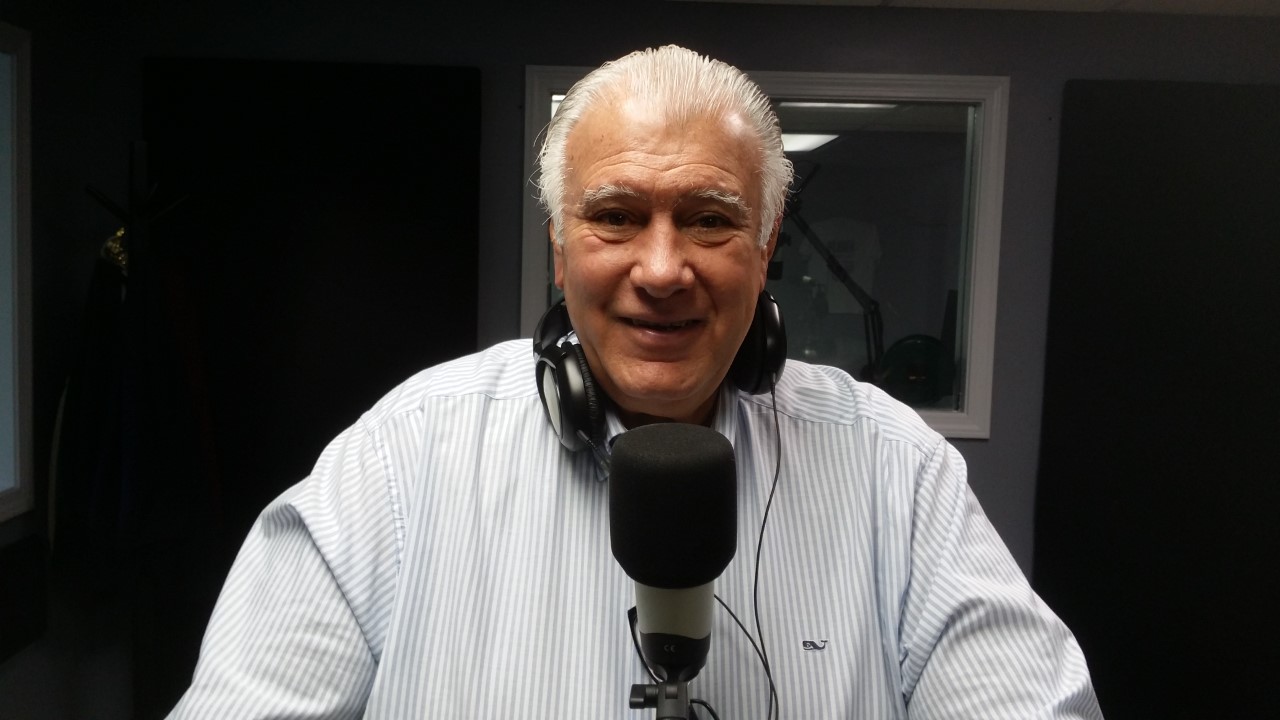 Mayor Gatsas on Racism, the Budget and Education