Georgia’s Elections, the #HuntRepublicanCongressmen Movement and the Voter Integrity Commission 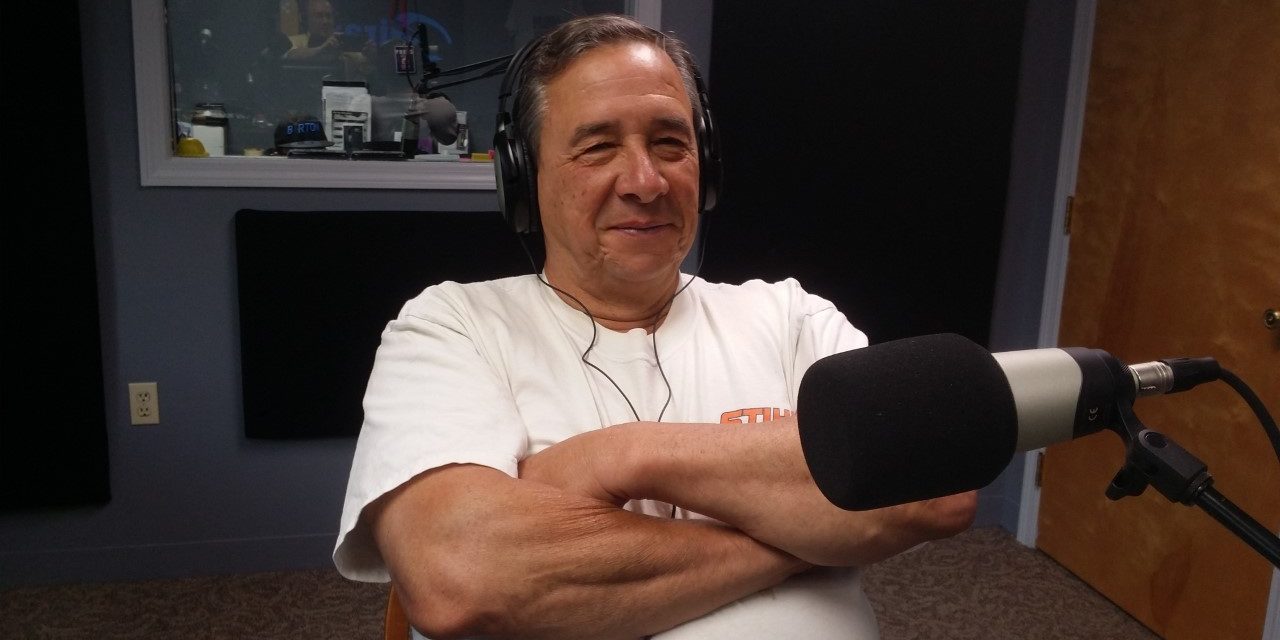 Rich started the segment by talking to Ed Naile, Chairman of the Coalition of New Hampshire Taxpayers, about Georgia’s elections between Karen Handel (R) and Jon Ossoff (D) .  They then discussed James Devine’s Twitter movement #HuntRepublicanCongressmen and played a video in which Tucker Carlson interviews him concerning the matter.

(Hour 1c) Rich continued with Ed Naile for A Question of Voter Fraud.  Ed updated the listeners about President Donald Trump’s Voter Integrity Commission, speaking about his work with representatives from other states in providing information to the Commission.  They discussed Senate Bill 3 and ended by talking about the upcoming CNHT Picnic.  Tune in to get all of the details! 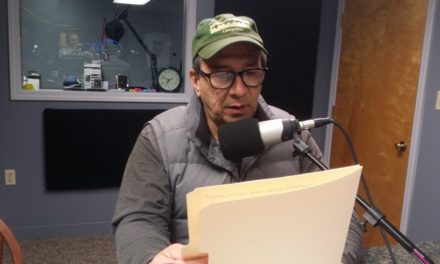