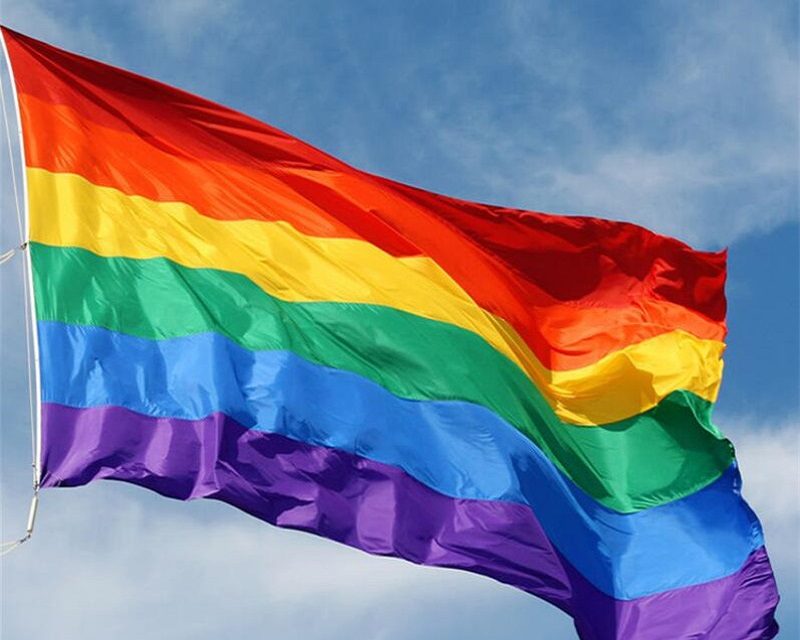 Rich started the segment by discussing what his theme song would be, before talking about Manchester School Board candidate David Scannell’s support of Nashua Mayor Jim Donchess for putting up an LGBT flag over city hall.  He then commented on the Granite State Organizing Project’s involvement in the move to assign school students to the Manchester School Board.  Finally, he told retired officer Jim Gaudet, Anchor of Public Safety This Week, about his recent trip to Quebec and they admired the handiwork found at certain locations.  Tune in to hear about it. 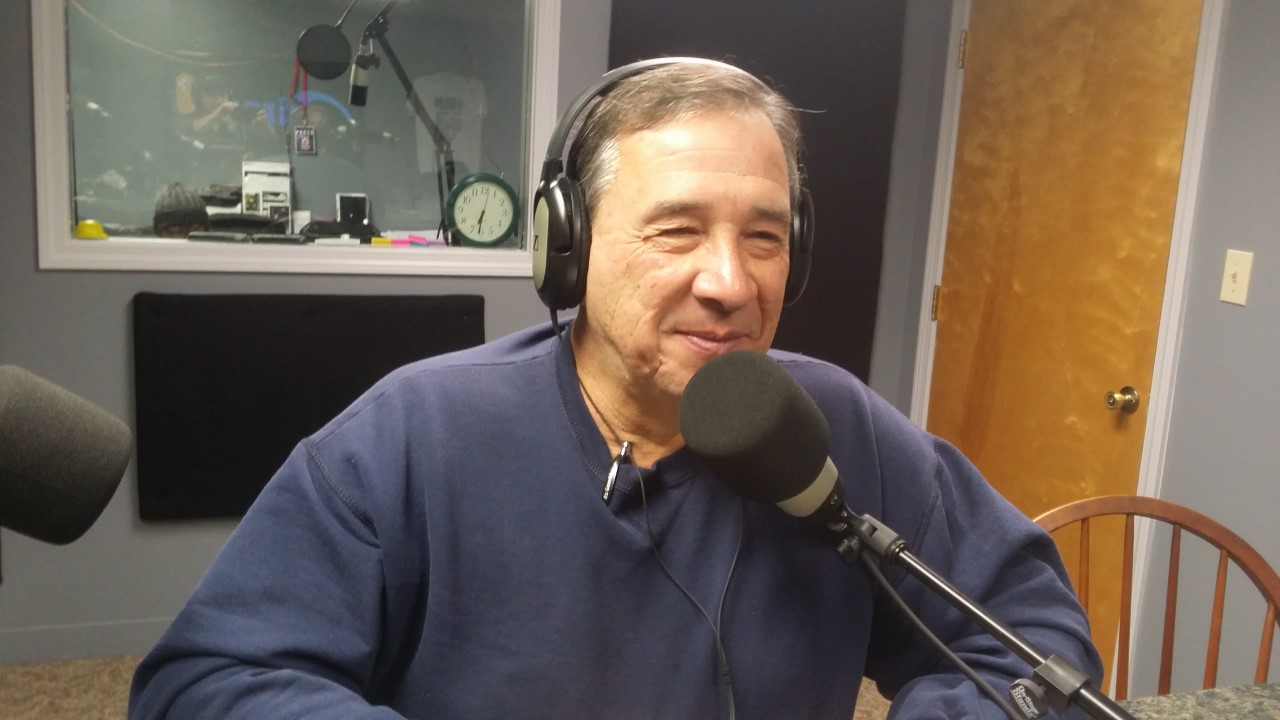 A Positive Auto Experience and the Weekend Weather