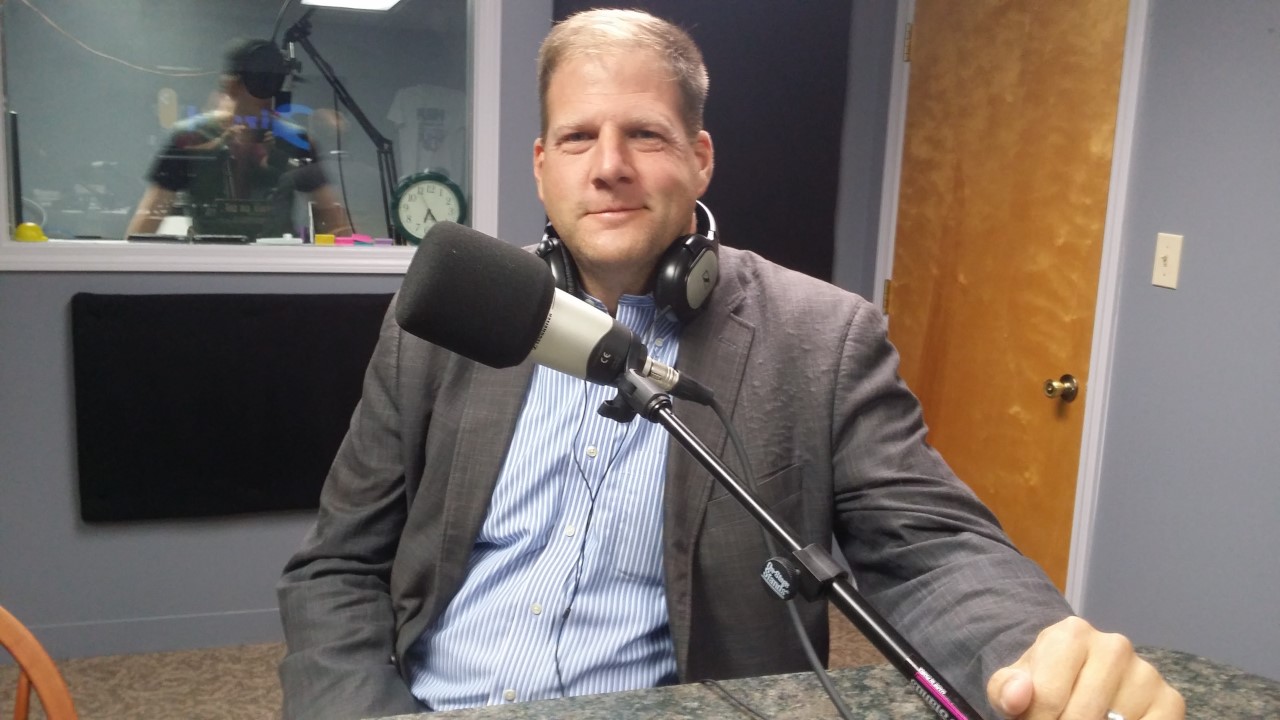 Governor Christopher Sununu has sent a letter to President Donald Trump urging him to make funds available to health insurance companies that participate in state run Obamacare health insurance exchanges.  Saying that the companies can’t operate well in an uncertain environment, the governor asked the President to fund the Obamacare subsidies for people in the exchanges for t 2 0 1 7 and 2 0 1 8.  He also asked for money to stabilize state insurance markets, noting the forty plus percent increase that will hit New Hampshire’s exchange participants this year. 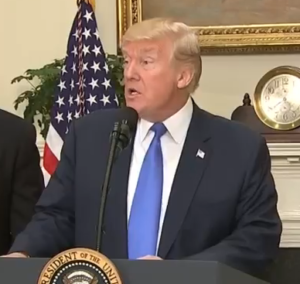 In making that ask, he said the waiver process currently in place should be eliminated so as to reward, not punish, states that are working toward market based solutions.  Sununu asked Trump to extend the 2 0 1 8 deadline for rates to be filed and reiterated his support for repealing and replacing Obamacare, but urged him to bring clarity to the process, writing, quote:

“The vast majority of Americans agree that Obamacare must be replaced, but your Administration and Congress should provide a clear road-map and time-line as reform options are considered.”

Sununu said that by providing some certainty to insurers on what they can reasonably expect, it will help them, quote:

“chart a smooth course as our nation sets sail into the post-Obamacare environment, whatever that may be.”

We’ve uploaded the letter with this news read at Girard at Large dot com. 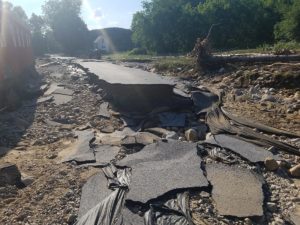 Governor Sununu also announced yesterday that President Trump has granted his request to declare Grafton County a Major Disaster Area  following the severe thunderstorms and flash flooding that pummeled it on July 1st and 2nd.  A Preliminary Damage Assessment said the cost of the statewide  response  exceeded six million dollars. 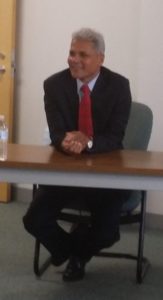 Under Vargas’ plan, every elementary and middle school in the district would use the same English and math assessments, both standardizing what is used across the district and eliminating most other regularly used  assessments.  Vargas and Assessment Committee Chair Principal Christine Brennan said the proposed approach would also provide educators with better information to help identify where their students were excelling or needed help and enable the schools to inform parents about how well their kids were doing.

The committee also approved a motion recommending the board approve a new system of evaluating teachers.  Both items will be on the Board of School Committee’s August fourteenth meeting agenda.

The Hooksett Town Council decided to proceed with the purchase of two Ford Explorer S U Vs for its police department.  The council did discuss the carbon monoxide issue that had sickened officers in the vehicles across the country, prompting Manchester Police Chief Nick Willard to order the installation of carbon monoxide monitors in all twenty three owned by the city.  Councilors were told by Hooksett police personnel that the issue had been addressed and would not be a problem with the vehicles the department was asking to purchase.  Apparently, the problem isn’t with the vehicle, but with the installation of additional equipment. 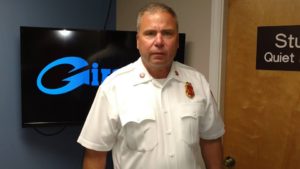 Councilors also received something of an impromptu update from Fire Chief James Burkush on how the opioid epidemic is affecting the town.  Burkush told the council that the Fire Department had responded to ten overdoses in July.  That’s a third of the thirty one it’s responded to since the beginning of the year.  Seems the Firebird Motel is a hotspot for overdose calls.  Town Council Chairman Jim Sullivan suggested the town look into ways to address the ongoing issues at the troublesome property.  He was told that Town Administrator Dean Shankle and Police Chief Janet Bouchard are working on it and would be making recommendations in the near future.

The Auburn Board of Selectmen will hold a public hearing on Monday, August 28th beginning at 7:00 P.M. at the Town Hall for the purpose of receiving public comment concerning acceptance of Winchester Way as a Class V Road pursuant to the provisions of N H R S A  6 7 4 : 4 0-a and the town’s “Policy for the Acceptance of Town Roads” policy. 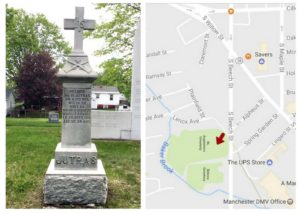 Looking for something to do this weekend?  Well, instead of whistling past the graveyard, why not whistle through it?  The Manchester Historic Association is hosting a walking tour of the St. Augustine Cemetery featuring local historians Dick Duckoff and Matt Labbe.  While dead men tell no tales, Duckoff and Labbe will tell many fascinating ones about the many local Franco-American pioneers from all walks of life interred there.  Learn about Mayor Moise Verrette, Lieutenant William Jutras, the namesake of American Legion Post # 4 3, Edmond Pinard, the founder of Pinardville, and Tancrède Pariseau, among many others.  Those attending will meet at the Old St. Augustine Cemetery on S. Beech Street, next to the Hebrew Cemetery.  To pre-register, which is required, please call 6 2 2 7 5 3 1.  Tickets are ten bucks for the general public and five for members of the association. 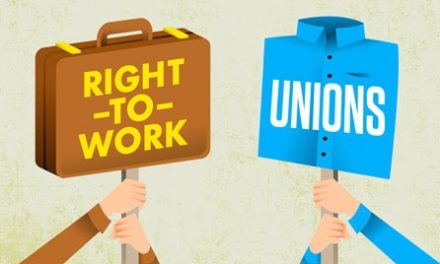