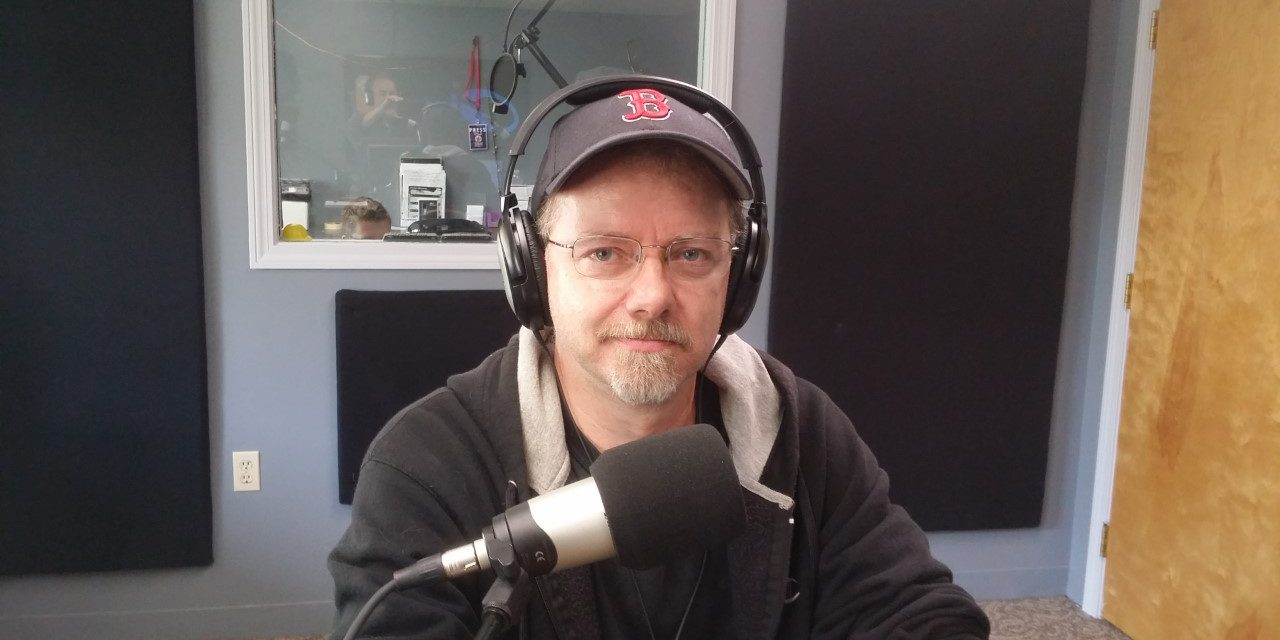 Guest host Manchester Police Chief Nick Willard talked to Steve MacDonald of GraniteGrok for the New Media Militia segment.  Steve began his segment by talking to the Chief about predictive analytics.  They then spoke about the chilling effects of the free speech rally that occurred this weekend in Boston.  Tune in to get all of the details!

Recounts, Budgets and the Hooksett School Board

Keeping the Harvest and Early Education