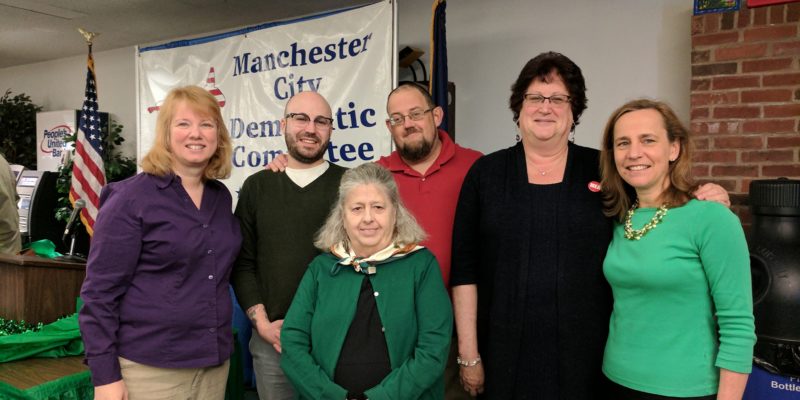 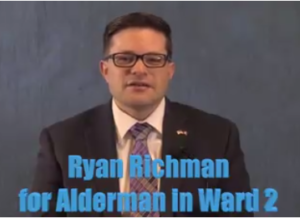 We have a correction to make as we start out this morning’s news!  Yesterday, we reported that Ward Two aldermanic candidate Will Stewart announced his endorsement by the Manchester Education Association.  In our discussion about the endorsement, we said we found it interesting that rival Ryan Richmann, the President of the Timberlane Teachers Association, had not been endorsed; opining it may have been because the union didn’t see him as a viable candidate.

Well, Richmann was also endorsed by the M E A for the Ward Two aldermanic seat.  Thanks to a couple of members of our Large and Loyal Listening Audience, we found a list of all the M E A’s endorsements, which we’ve linked to from this news read at Girard at Large dot com.

Needless to say the list is an interesting, though predictable one.  Our posting it to the Girard at Large Facebook page has brought a lot of feedback.  So, let’s take a look at who got the union’s stamp of approval.

For mayor, not surprisingly, the union’s backing Joyce Craig.  It urged its members to help her campaign.

In Ward One, they went with incumbents Alderman Kevin Cavanaugh against former school board member Christopher Stewart and School Committee Member Sarah Ambrogi against former teacher and M E A member Joe Lachance.

Scannell: He’ll do all their bidding

In Ward Two, it was Stewart and Richmann in the race for alderman and David Scannell for school board against incumbent Debbie Langton, a union teacher in another district, who has largely been supportive of union positions. 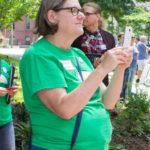 Staub: MEA wants her back

In Ward 8, they want the dynamic Democratic Dame Duo of Betsy DeVries for alderman and Erika Connors for school board. 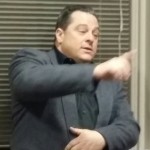 In Ward 10, they’ve chosen Alderman Bill Barry and the man who led the charge to give away the contract store, School Committee Member John Avard.

In Ward 11, they’ve chosen incumbent Alderman Normand Gamache, who also violated the charter in voting on their contract, and incumbent school board member Kate Desrochers, who basically does whatever they want.

In the at large races, they picked Alderman Dan O’Neil and School Committee Member Nancy Tessier.

Reaction from candidates was varied and interesting. 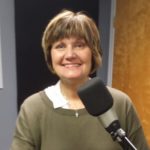 My response to the Union endorsement.  Is anyone surprised? Certainly not moi! I don’t want ANY endorsements from Unions or PACs. The Parents and Taxpayers of Ward 5 are my endorsement.

Lehoux: Didn’t get a call

Interesting. I checked my email and phone and never once was I invited for an interview. Last election the MEA stayed out of the Ward 8 school board race (same candidates). One of us deciding to change their interview answers for an endorsement = sell out 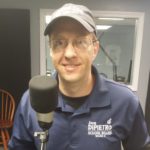 One of the guys said, “Sure, if you think having a thousand teachers behind you is a good thing.”

They changed the subject. 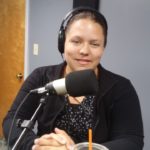 Moreau: What’s wrong with that?

It doesn’t surprise me. In my ward I actually have a child in public schools. When asked if I would be willing to override the tax cap I stated not unless there was some emergency situation, finances need to be planned and budgets need to be maintained. 🤔 I only wonder how this could be misconstrued as a negative. 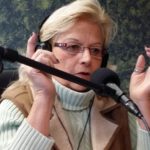 I HATE being put into categories. The only endorsements I care about are my constituents.

Governor Christpher Sununu announced the members of his Regulatory Reform Steering Committee, which will oversee further regulatory reform efforts.  The committee, which the governor created by Executive Order 2017-02, will spearhead efforts to conduct more in-depth reviews of select sets of regulations in order to recommend changes that will benefit Granite State citizens and businesses.  Sununu ordered a review of state regulations shortly after taking office and imposed a ninety day moratorium on the proposal of any new rules until the existing ones had been reviewed.  The initial review identified more than one thousand six hundred regulations that were unnecessary, redundant or outdated, prompting Sununu to take this next step.

Those appointed to the committee by the governor are:

Those appointed by Speaker Shawn Jasper, are: 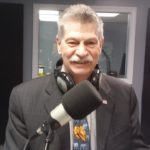