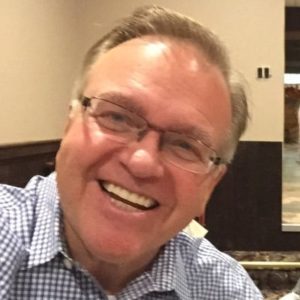 (Hours 1a,b,2a) Rich opened this morning’s show by informing the listeners that he has been placed in Facebook jail.  He then shared about the departure of the Party chair of the New Hampshire Democratic Party.  Tune in to get all of the details!

(Hour 1b) Rich continued to investigate into his time in Facebook jail.  He then shared his thoughts about David Scannell, discussing accusations made against the Humble Host.  Finally, he read the post that resulted in his being placed in Facebook jail.

(Hour 2a) Rich continued with the Facebook jail topic, taking the listeners on an adventure while he appealed the digital incarceration.  He then read about how to go to Facebook jail and wondered how he ended up there.

National Day of Action: Pick Up Your Phones, People!