Mayor Gatsas on the Future, Changes to Manchester and His Legacy 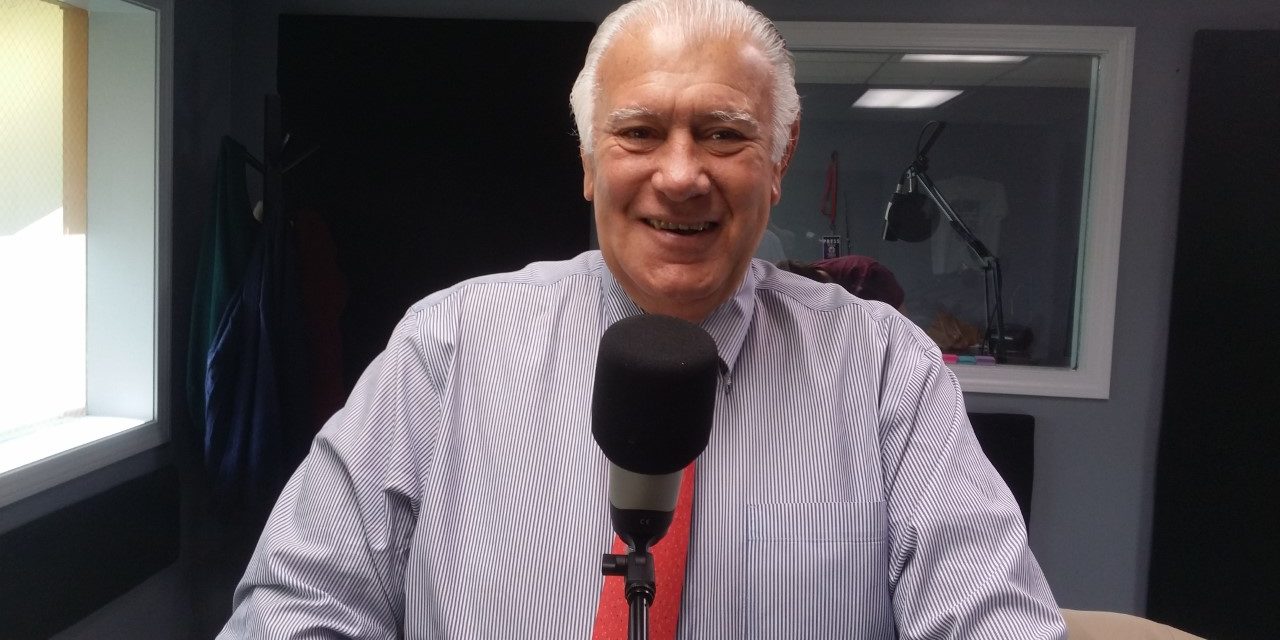 (Hour 3c) Rich and the Mayor continued with: