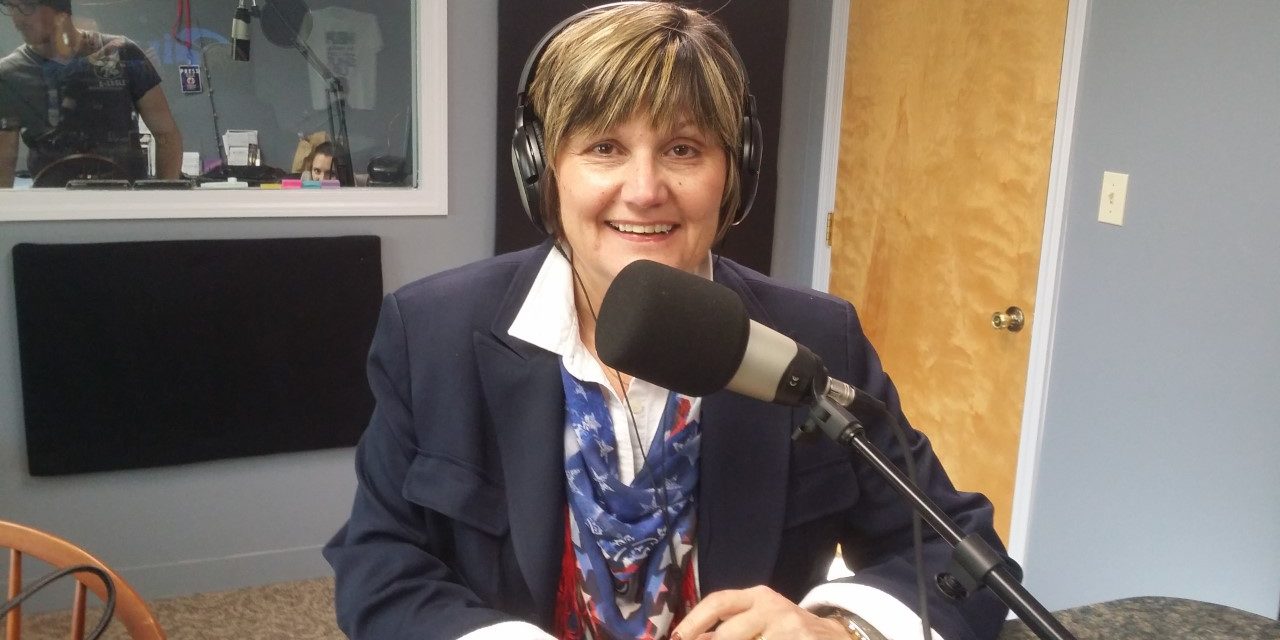 (Hours 1b,c) Rich took a phone call from Susan in Milford, who wanted to reminisce about a call that she made concerning the First in the Nation Presidential event.  The Humble Host then displayed his feelings about ending the show, before taking a call from Manchester School Board member Lisa Freeman and reading a Union Leader editorial that was written about the Girard at Large radio show.  Finally, he took a call from former Hooksett School Board member John Lyscars.  Tune in to get all of the details!

(Hour 1c) Rich continued to receive phone calls from listeners, beginning by talking to Holiday Burke, who pointed out Rich’s transparency and his desire to do the right thing.  He then spoke to former Aldermanic candidate Russ Ouellettee, who shared about the recent election and thanked Rich for his contribution to the Queen City.  Finally, Jorge Mesa-Tejada shared about the proudest day of his life and A Question of Voter Fraud Anchor Ed Naile informed the listeners about his most recent Right to Know request.

The GOP Playbook: Running Away from Social Issues

A Friday Flashback, Past Prediction Peril