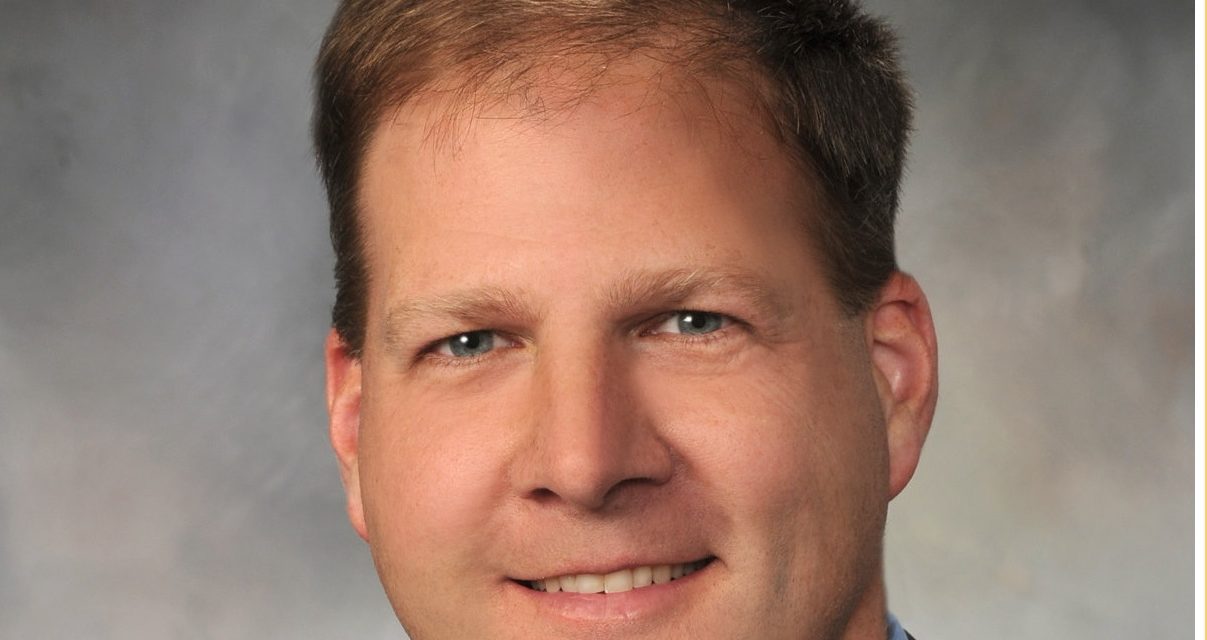 The Governor has so far been ignoring our pleas and hundreds of petitions to VETO SB 241, the commuter rail boondoggle bill which passed both Houses along party lines.

Despite misleading reports citing a million people want MBTA commuter rail extended to Concord, the majority of NH know it’s a boondoggle. But are they aware of SB 241 and that they too need to contact the Governor’s office (271-2121) and ask that he veto that bill?

Lobbyists are spreading disinformation. It will not be “high speed” and definitely not “free”.

– The MBTA has the second worst safety record in the country, with 45 derailments in 5 years, including four this year alone.

– Privatization is a part of it (aka PPPs) but sending $10.8 million a year to Boston and Paris will not generate “tremendous economic benefits”, amounting to hundreds of million dollars, in NH.

– Ridership between Mass and Concord would not be enough to support the cost of daily maintenance and operation per NH DOT study, and would require a new broad-based tax. The idea that 1.33 million NH residents who work at lower paying in-state jobs should pay, involuntarily, for rail that would make commuting a little bit cushier for 0.001284 million residents to their higher paying out-of-state jobs is outrageous.

– Former State Senator Dan Innis has Tweeted that commuter rail to Concord would be “free”. He also misquoted the estimated number of riders as 670K per week when that number was estimated to be 670K per year.

The NHRTA is essentially a taxpayer-funded lobbyist for rail. We’re tired of having our tax dollars used in such a biased way.

Dick Lemieux, a retired highway engineer and transportation planner, reminded us that “if the state spends federal money on preliminary engineering then fails to follow through with construction, the state has to pay the money back. Nobody is telling the Legislature that. Lobbyists are telling them there’s no harm in spending federal money on boondoggles. The harm is that NH taxpayers would be left holding the bag for operating losses in the millions per year. And that money would all go to MBTA, a widely acknowledged corrupt organization.”

If the Governor does not listen, will this be the way he breaks his “no new income tax” promise to the people of NH?