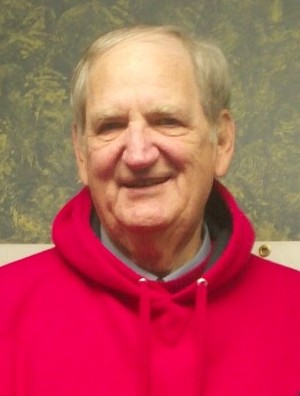 Smith is backing Rich Girard, a fellow Republican who is running in the officially nonpartisan election against incumbent Mayor Joyce Craig, a Democrat, and 2019 mayoral candidate and former state representative Victoria Sullivan, a Republican.