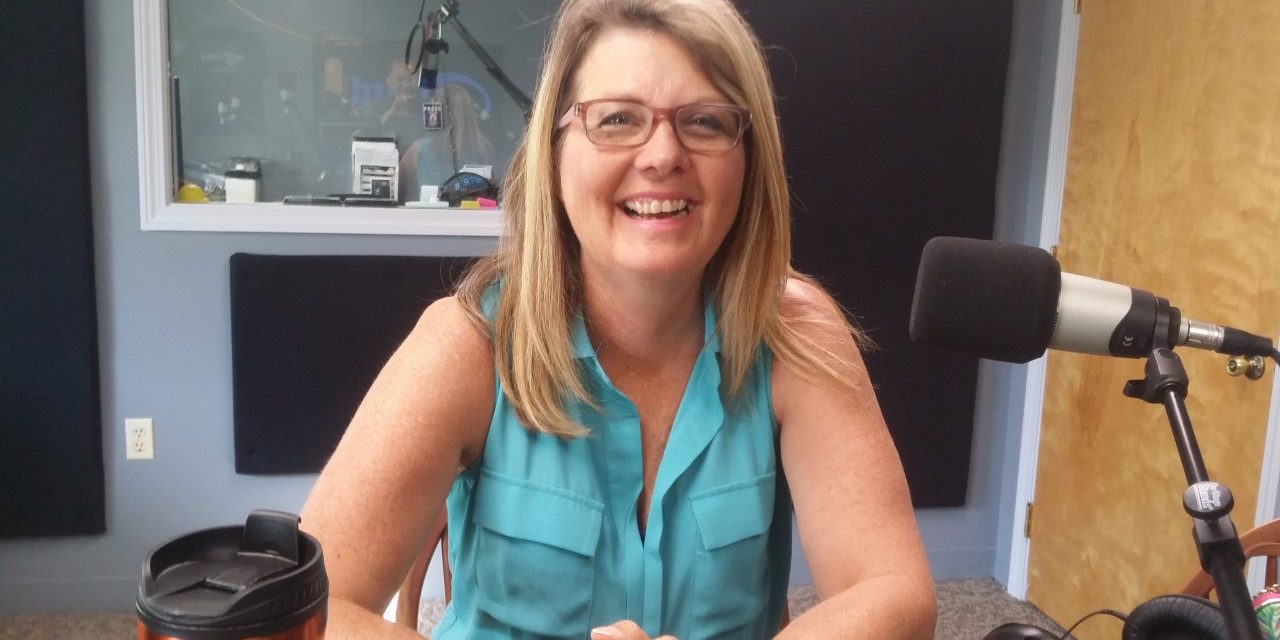 Ann Marie Banfield, a nationally known and respected New Hampshire advocate for parental rights, academic excellence, student privacy rights and district transparency was asked in Facebook posts to evaluate the school proposals of Manchester, NH mayoral candidates Rich Girard and Victoria Sullivan.  We post Banfield’s assessment of Girard’s below.  Please know that we had planned to also publish Banfield’s write up on Sullivan’s plan but Sullivan deleted Banfield’s analysis when she removed the post from the Manchester Ward 8 News & Views group page to which it had been attached as a comment.  If it resurfaces, we’ll be sure to publish it here at www.girardatlarge.com.  For your convenience, Rich’s school proposal can be found here.  ~Publius

Let me first start by saying that Rich Girard served o the Board of School Committee for a few years in Manchester. He questioned policy proposals and other initiatives brought before the board. He acted in a way that all board members should act.

They are there to oversee the Superintendent and school functions. He took that position seriously and did what he could do to support a quality public education for the students who attend the Manchester public schools.

I have chosen not to support any candidate in the primary. I saw Victoria Sullivan serve her constituents well as a State Representative in her district. Both of these candidates will be a far better than the current Mayor who has not provided the leadership it takes to improve the academic outcomes for the students in Manchester. She has proven year after year that the leadership it takes, she does not possess.

My focus is primarily on academic excellence and parental rights. While I may offer some commentary on other proposals, I do believe those are where parents want attention. Manchester may have some unique challenges, but most parents want the best for their kids and based on the money spent, their expectations should not be ignored.

Rich starts off by mentioning the importance of academic excellence. Try to find people within the education establishment that even mentions the most important aspect to improving public education. This is almost impossible to find. That should tell you something about the people empowered to educate your children. That statement is a breath of fresh air and Rich has the history to show his commitment.

Rich explains the expectations from parents who want a quality education from their public schools. He voices what parents are frustrated by; low proficiency levels and costs skyrocketing.

Parents are expecting more for their tax dollars. Administrators and teachers need to step up to the plate if they want to keep kids in the public schools.

Rich identifies the problems with what we’ve seen from Mayor Craig; a whole lot of nothing to improve the public schools in Manchester.

Rich brings up MST. I do think MST is offering a lot of what parents want. I would just add that MST needs to stay focused on the needs and vocation of the students, versus focusing on the business needs. When they focus on the business needs, they may be missing valuable information from their students. Any student that trains for a career could leave that career after a year or so. IF they are too focused on the businesses, they could miss the importance of what the student wants to do in the future.

Rich brings up the need for innovation. I would just add that parents want their kids to learn the basics in the core subjects. I believe he has the same goal in mind, so it wouldn’t hurt to add that.

Rich then moves to choice within the school system. That just makes sense. This is about serving families, so doing something that families want, even if it’s just some families, makes sense. There may be challenges, like busing, etc. that may need to be clarified. He may have done that already.

Rich brings up what many others miss, “Give educators direct say”…. Simple but smart. Principle of subsidiarity should be the norm yet oftentimes, educators are absent from having a real impact. Nothing should be done by a larger and more complex organization which can be done as well by a smaller and simpler organization. In other words, any activity which can be performed by a more decentralized entity should be the norm.

Innovation zones? I go back to giving more autonomy to teachers in the classroom. Maybe teachers can go back to actually teaching? At least give them the flexibility to switch up teaching methods if they are not working for the students. Parent feedback is needed on this. Too often teaching methods and curriculum are forced on teachers than they are accountable for the outcomes. All involved, should be accountable. In today’s public schools, innovating by teachers actually instructing would be a huge benefit. I’d want to know more about what he means by innovating.

That could be a deeper subject on the campaign trail.

Charter schools are mentioned. I don’t normally weigh in too much on Charters. I’ve seen really successful Charters, and I’ve seen others succumb to the fads and failed practices you find in public schools. I am supportive of Charters but caution that even they can have big problems too.

Calling in stakeholders is never a bad idea, except when we see administrators hand-pick people so that they come out with the goals that were pre-determined. A good manager will ask for critical views so that the he/she can make the best decision possible. Too often administrators surround themselves with “yes-men.” It’s a problem that plagues public education. Administrators would be wise to find the people who are committed to a quality public education but have the freedom and the encouragement to offer critical advice when needed.

Both Rich and Victoria have the foundation to draw upon so they would not be misled in ways that I’ve seen with Joyce Craig. Either Craig lacks the knowledge to understand the problems and solutions or she doesn’t have the courage to tackle important ways to reform. She relies on other organizations with no proven track record of academic improvement.

Banfield to Bedford School Board: What purpose is served?