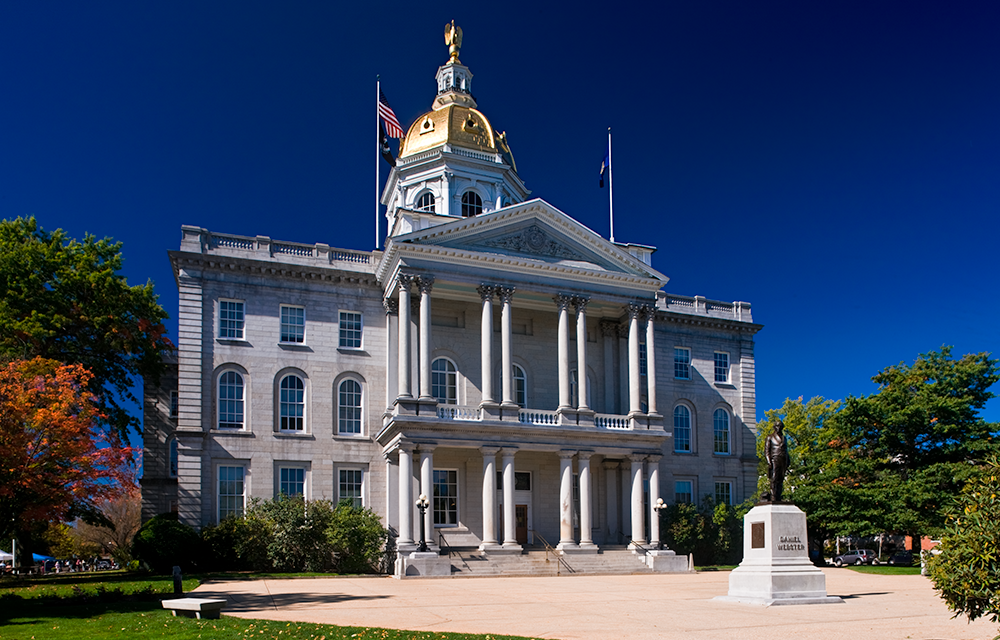 MANCHESTER, NH–JUNE 23, 2021–“Like many, I have watched with great interest the progress of the state budget and HB2, the ‘trailer bill.’  As I heard from many people about their concerns, I have sought to learn about its various provisions.  Of particular concern were the changes to HB544, the so called ‘Divisive Concepts Bill’ and the changes to the House sponsored initiatives to limit the powers granted to a governor during a State of Emergency.

“Having concluded my research, I am satisfied that the language regarding Critical Race Theory provides real protection against its use to indoctrinate school children and prevent government agencies from mandating racist training using taxpayer dollars.

“I also believe that the changes made to the governor’s State of Emergency powers will be useful because they provide the legislature with the ability to overturn specific executive orders that may go too far during a genuine emergency.  This is important because the current remedy under state law only allows the legislature to overturn the entire state of emergency, which may be genuine and therefore would likely prevent excessive executive orders from being terminated.

“While there are some other provisions of this bill that I don’t care for and others that I wish were stronger, on balance I believe it contains some exceptional wins for the people of New Hampshire.  This bill moves the needle on several issues, including abortion limits, tax reductions and education policy, among others,  that have been on the table for years, if not decades.  Moreover, it cuts taxes while increasing local aid.  Manchester makes out pretty well in this budget and I ask all of its representatives to not make the perfect the enemy of the good and support this legislation.  I also encourage those who read this to contact their state representatives and senators and urge them to ‘take the wins’ both for the policies it advances and the aid it provides Manchester.  You can contact your representatives here and your senator here.” 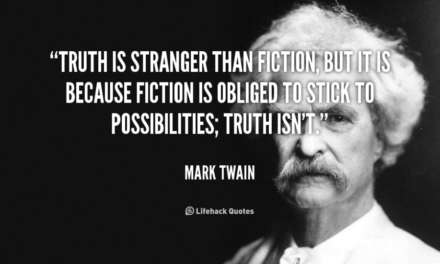