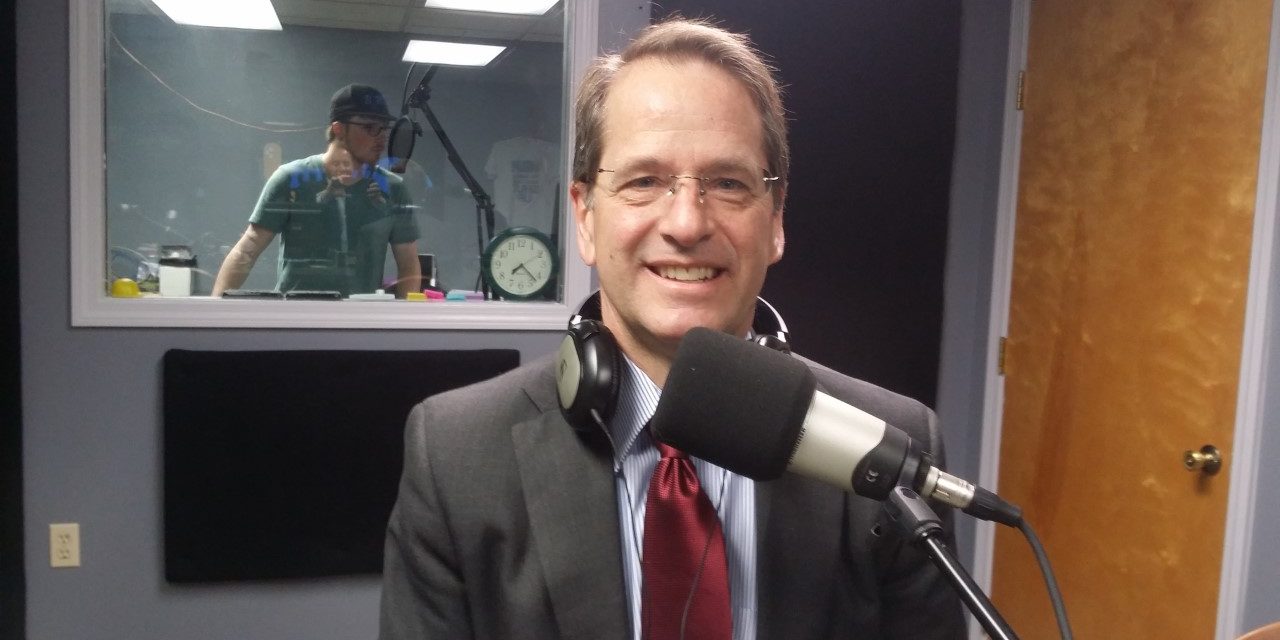 Today at the NH State Board of Ed meeting, there was an attempt to STOP Commissioner Edelblut from reviewing the current (Common Core) English and Math standards.  In other words, these people are perfectly fine with maintaining the dumbed down standards in our public schools.

Administrators from Laconia, Merrimack, the North Country, Hillsborough- Deering, Oyster River along with SAU 16  (Brentwood, Exeter, East Kingston, Kensington, Newfields, Stratham and Exeter) spoke before the State Board of Education in support of keeping the dumbed down Common Core Standards in place.  At the invitation of Carl Ladd from the NH Superintendents Association, all spoke against reviewing the standards.

I spoke in favor of the Commissioner reviewing the Common Core Standards and identified SOME of the flaws.  One mother raising 4 children also came and explained the numerous problems with Common Core in her school district.

If parents/teachers want to see improvements to the academic standards, it’s important that they attend a State Board of Education meeting and make a statement.  Those who cannot attend a meeting can contact the board directly.

RE: Concerns regarding NH State Academic Standards in Math & English

I come here today to speak on the review of the State academic standards in Math and English, which are also known as the Common Core State Standards. I initially wanted to speak on the vote to deny Commissioner Edelblut’s effort to review the Next Generation Science Standards, but in the interest of time, I will submit written testimony on that topic.

I have been a vocal opponent of the Common Core Standards for New Hampshire schools since those standards were adopted in 2010.  I also oppose the Next Generation Science Standards, as I explain in the testimony I am submitting. It was shocking to see the Board vote to deny a review of the NGSS in view of the information I am providing.  This is information that was never discussed at the hearing to adopt the standards and it should be the basis for a review as soon as possible.  I believe New Hampshire can do better for the children who attend our public schools. The Common Core and the Next Generation Science Standards do not offer the quality that I believe our schools can provide to our students.

Several parents attended the March State Board of Education meeting and testified on the problems they’ve seen with the Common Core in their local public schools.  One parent, a physician, removed her child from her local public school and is now sending her to a private school.  This is a common theme among the many parents who’ve attended public hearings supporting legislation to get rid of the Common Core in New Hampshire. Parents engage their local administration and support legislation to improve the standards, but when that falls on deaf ears, they feel they have no other choice than to remove their children from the public schools.

In an effort to retain young graduates in New Hampshire, we must support academic standards that prepare students for these important careers.  There is no good reason not to support quality academic standards for public school children in the same way students in private schools are supported.
Common Core’s English Standards need to be reviewed and improved.  Dr. Sandra Stotsky, member of the Common Core Validation Committee offered a critique on the Common Core English Standards several years ago. This kind of expert analysis gives us detailed information that we can use to then add or change standards in an effort to improve the English standards too.

I’ve attended public hearings in New Hampshire over the past seven years. Parents have repeatedly filled rooms testifying about the numerous problems their children have experienced with the Common Core Standards.  Parents have been in tears testifying in hopes that someone would listen to them and make the necessary changes.   Parents, students and businesses will all benefit when educational standards are developmentally appropriate, include critical missing concepts that have been identified in the Common Core and NGSS, and offer public school children the same opportunities as students attending elite private schools.

Early Childhood experts issued a warning on the Common Core Standards in the early grades that those standards were developmentally inappropriate for young children.  With the public debate for expanding kindergarten, it’s even more important that we get this right. Adding to a child’s anxiety and stress in kindergarten, because the standards are cognitively inappropriate, kills the love of learning.  This is a time when we should be making sure those young children succeed, not putting up road blocks. However, that’s exactly what Common Core is doing to these five and six year-olds.

There are over 1800 signatures from one web site calling for getting rid of Common Core in New Hampshire. Since each one of you serve in a New Hampshire district, I encourage you to go through the comments and read from the people in your district. When there is a story on WMUR mentioning Common Core, look at the comments and note how many people comment negatively on Common Core.
Finally, Governor Sununu ran his campaign promising to scrap Common Core.  There is nothing like a parent having to figure out the confusing Common Core math in 2nd grade to awaken them to the serious problems associated with the standards. The voters spoke in November and it is up to Commissioner Edelblut and this board to listen to the voters and act upon their message to you.

In conclusion, I will highlight some of the more glaring problems associated with the Common Core and Next Generation Science Standards.   Academic standards should be reviewed in the same way teachers are reviewed for their performance; often.
This will take a great deal of time in order to get right because in 2010 this decision was rushed through with almost no critical analysis.  It’s important to take the time and gather content experts, University professors, teachers, parents and early childhood experts to make sure we offer the best for children attending public schools in New Hampshire.
==============================================================

K.OA.2 Solve addition and subtraction word problems, and add and subtract within 10, e.g., by using objects or drawings to represent the problem.
WORD PROBLEMS? Kindergarten children are still learning how to read at this point.

Not only did they get it RIGHT in the early grades, (CA) didn’t bog down the students as they progressed.  The OLD Ca. standards then moved children through arithmetic so they were ready for Algebra I by 8th grade.  Compare that to the developmentally inappropriate early math standards in Common Core and confusing algorithms that eventually slow down the progress, which puts students on a path for Algebra I by 9th grade.

The Common Core tests requires students to be able to do multi digit multiplication and division in fourth grade, the Common Core standards do not require the mastery of the standard algorithm until later. This creates a mandate that students learn “alternative strategies.”

You can see how following the OLD CA math standards are logical and do not require time be spent on confusing algorithms that slow down the learning.

The standard algorithm for division is not taught until 6th grade, while division of multi-digit numbers is required on Common Core tests starting in 4th grade.

Stan Metzenberg, Ph.D.
Professor of Biology at California State University, Northridge prepared an analysis of the NGSS that were under consideration in Massachusetts:
1) pre-Kindergarten to Grade 8 and introductory high school courses, have significant, unacceptable gaps in science content, as well as some notable errors and inaccuracies.
2) They are stunningly devoid of Mendelian genetics and large parts of cellular biology. This is an astonishing oversight for a state that has notable institutions of higher education and a thriving biotechnology industry.
3) The principles of evolutionary biology are also incomplete and sometimes incorrectly stated.
4) The standards are largely unintelligible because of abuses of the language, and sometimes grammatically incorrect.
5) They do not support the stated purpose of standards, to indicate what students should know and be able to do.
6) These draft standards do not include any high school exposure to the nucleus, mitochondria, or chloroplasts.
7) Nearly complete absence of Mendelian genetics at the high school level, despite the promising language on p.51 (titled p. 49)