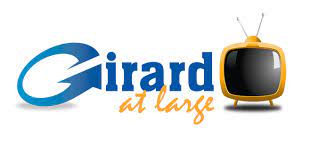 In this video, Rich calls out the acquisition of Catholic Medical Center by Dartmouth Hitchcock Health and calls on Mayor Joyce Craig and challenger Victoria Sullivan to weigh in on the controversial take over.

He also details the monster increase in school spending after the Board of Mayor and Aldermen approved another $11 million in spending.

A major apartment complex is proposed on some prime land zoned for single family development, something the city desperately needs. Where do the mayoral candidates stand?