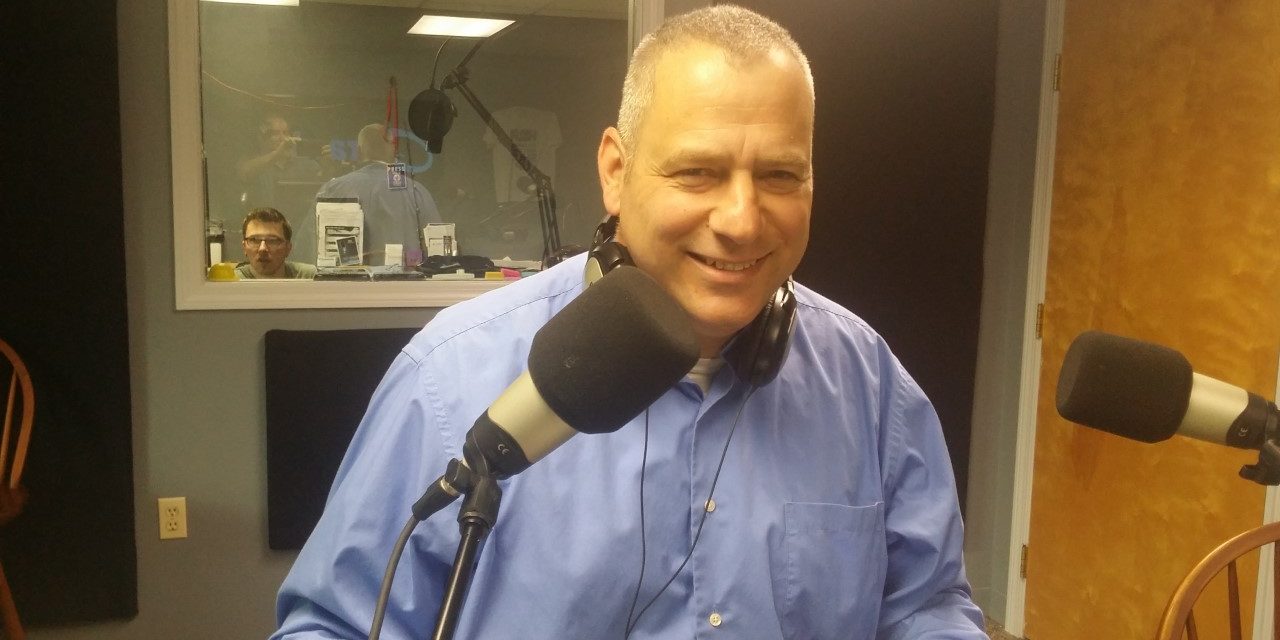 MANCHESTER, NH. January 13, 2022—Girard at Large has obtained an email sent to Alderman Ed Sapienza (R-Ward 8) by a Manchester firefighter.  What started out as a complaint about how the city handled the firefighter’s forced isolation after being exposed to a coworker with COVID, evolved into an expose´ of several issues, from firefighters getting Third Alarm Pay even though they didn’t show up for the alarm to firefighters living outside of the 15 mile limit imposed by the contract to firefighters who live out of state having illegally obtained a NH Commercial Drivers License (CDL) and committing voter fraud.  When contacted by Girard at Large, Sapienza (pictured above) said he was determined to get to the bottom of the allegations made in the email. 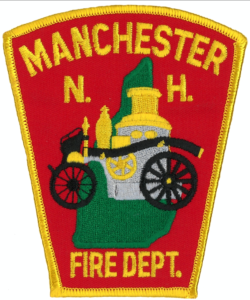 Girard at Large has learned that the the firefighter in question, Richard McLaughlin, was forced to quarantine simply because one of his coworkers tested positive for COVID.   As of the time of this update, we are investigating whether or not McLaughlin was the only firefighter forced off the job because a coworker tested positive.

Complaints about firefighters violating the contract provision requiring them to live within 15 miles of the city and receiving Third Alarm Pay despite not showing up for Third Alarm Calls are not new.  Girard at Large has investigated these complaints in the past and verified their validity.  What is new are the allegations that firefighters are living outside of the state and falsifying residency information to obtain a state CDL and vote.
The email is below now contains the firefighter’s name, address and contact information, which were originally redacted at Sapienza’s request.  Sapienza said the firefighter “is bracing for the storm” and is worried about retribution from the department and individual firefighters for blowing the whistle.  The alderman has also obtained the state’s “whistleblower” statutes to help ensure the firefighter isn’t abused by the city or union.  To provide additional identity protection, Girard at Large has also redacted additional information to ensure the firefighter’s privacy is maintained. 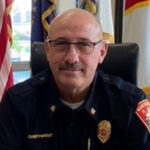 After reading the email,  several questions were sent to Human Resources Director Kathleen Ferguson and Fire Chief Andre Parent to obtain information about how the city generally addresses COVID absences and verifies compliance with contractual residency requirements.  As of this update (1/14/22) Parent has not replied to our questions, which were simply:

What does the department do to verify that firefighters are complying with the residency requirements of the contract?Why would someone who was exposed to COVID on the job be forced to use their sick pay instead of being allowed to file a Worker’s Comp. claim?  Hasn’t the city made accommodations for workers who get COVID so they don’t have to use their sick time?Why does the city give those who don’t show for Third Alarms the pay that comes with attending Third Alarms?

Ferguson did answer some of our questions.  She wouldn’t comment on why a Worker’s Comp. claim wasn’t filed, saying her office doesn’t handle those.  She provided the city ordinance governing the use of sick time and said the city stopped allowing employees with COVID to receive their regular pay instead of using sick time on September 30, 2021.  Importantly, Ferguson said “Human Resources does not participate in address verification.”  We hope Parent will answer the question we asked about that.

Dear Alderman Sapienza,I’ve been employed by the fire department for 33 years, and was forced out on Sick Leave because one of my coworkers who had been vaccinated tested positive for the virus, instead of putting me out on workers compensation (the exposure happened at work) I was forced out against my will and they deducted it for my sick leave balance, which means I loose my non abusive sick leave pay, which is equal to a weeks pay even tough I did not abuse my sick leave. This will affect my retirement to the tune of thousands of dollars and I feel as if the Department is stealing from me. In my whole career I have never abused my sick time and I have never been disciplined for violating Department rules.

I have lived in Ward 8 for 32 years and raised my 4 children here, I come back on my time off if there is a multiple alarm fire, and I am paid a stipend for it every year, as all employees are, yet we have people living out of state that do not come back so in reality they are stealing money from the city. Manchester Fire Department employees are required to live within 15 miles of the city limits for this reason and posses a valid NH commercial drivers license, yet we have multiple members who live out of state and are violating the conditions of their employment, they lie about their residency and the department is fully aware of this fact, they are operating city vehicles without the proper licenses and in the event they were to cause a personal injury accident the city could be held liable. They are committing multiple levels of fraud including Real ID, voter, tax, and DMV fraud to name a few, yet no one punishes them or holds them accountable, also no no withholds pay from them. Those of us who comply with the rules are penalized while the real abusers are rewarded.

I reached out to the Administration and stated my case to them, but they choose to ignore me. I feel as if I’m being singled out because of my conservative view points and the fact I believe in equal justice under the law, and good order and discipline, It is the Administrations responsibility to protect the city from liability and not to cover for individuals who fail to comply with city policy, they seem to be more beholden to the union than the taxpayers.

I am going to cc this to my Alderman at large also, and hope you and he will be able to help me in this matter.SincerelyRichard McLaughlin