(Hour 3c) The weather isn’t the only thing chilly around these parts.  The frigid play of the local nine isn’t doing much to warm our hearts.  Tom Gauthier came in with the details on last week’s action for the NH Fisher Cats.

Also, a preview of the holiday weekend with the Binghamton Mets and next week’s games at the New Britain Rock Cats before coming back home.  Is a nasty cat fight brewing in Connecticut? 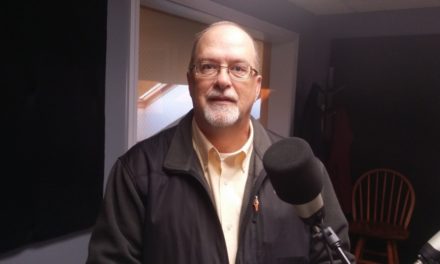 Dealing with DCYF and the Opioid Epidemic