(Hour 1a, b) Our ever intrigued host shared some breaking news out of the Timberlane School District.  Superintendent Earl Metzler is cancelling that student survey that we put a few Right to Know requests in for.  Cathy Gorman credits the RTK requests along with her April 28th appearance on Girard at Large.  Is local radio making a difference?  We sure do hope so!

Are things going from bad to worse at local school boards?  Rich examined some of the recent instances of run-ins with Right to Know.  Is the “gobbly gook” doubling as data in some government reports part of the problem?  Information provided is only useful when it’s understandable.  Also, thoughts on the Power of the Press and it’s essential role in holding government accountable.

Debating Lock It or Lose It Signs, Closing Parks in MHT 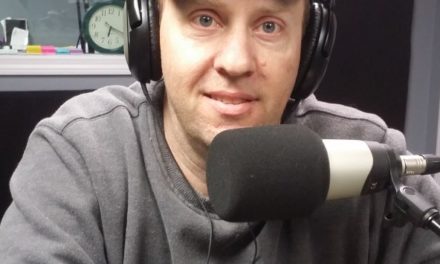 Jack Kenny: A Message to Republicans