Connors: No de-leveling “at this time.”

Well, today’s interview with Mayor Ted Gatsas should be interesting given the events of last night’s school board meeting.  At the beginning of the Curriculum and Instruction Committee meeting, Chairman Erika Connors advised that there were no plans to de-level classrooms around the city quote “at this point” end quote advising that the committee would take up such discussions in earnest at its meeting in June.  In response to questions from Ward Two Committeewoman Deb Langton, Assistant Superintendent David Ryan did something of an about face stating there were quote “no plans” unquote to implement a de-leveling pilot program at one of the city’s middle schools this fall.  Ryan had suggested doing that very thing at the April meeting of the committee.

Other big news items that came from last night’s meeting include an announcement by Superintendent Debra Livingston that the final draft of The Manchester Academic Standards would be presented to the board at its meeting on June ninth.  She also the long awaited accreditation report on Central High would be presented that night.  She shared that Gossler Park and Southside had been removed from the state’s School Improvement Grant and Priority Schools list, which means their test scores have improved.  The bombshell of the night however came when Mayor Gatsas inquired about the district’s ability to gain a waiver from the Smarter Balanced Assessment.  Livingston said Education Commissioner Virginia Barry said there would be no waiver granted.  Gatsas said he’d be on the phone with Barry today because that’s not what she told him.  We believe it, too, since we have Department of Education Officials on the record saying communities could apply for waivers and they would help.

Tempers flared over communications between the board and the administration.  Ward 10 Committeeman John Avard quizzed the administration over the decision to schedule games with Pembroke Academy given the actions of the N H I A A and a story we published regarding the digitizing of student records.  In light of Livingston’s denial that any directive was given to principals to scan all student records, we contacted our sources to reconfirm the story, which we have done.  I’m not saying Livingston’s being untruthful, but clearly something’s amiss as our sources are emphatic about what principals have told them and Livingston seemed truly surprised by Avard’s question on the topic.  We’ll get to the bottom of it.

A difficult discussion took place over the school calendar, too.  I’ll spare you the details, though you can read them in the Live Blog Forum of the meeting, to which we’ve linked.  Suffice it to say after a tedious and contentious discussion, a calendar that will cost the district sixty thousand dollars because it doesn’t observe the Columbus or President’s days holidays, which are contractual days off for several school unions, was approved.  Livingston and teachers union president Ben Dick will have to negotiate school start times though because there’s a problem with the middle school schedule.

Finally, Gatsas says there’s now a special committee to review the report from the federal Department of Education’s Office of Civil Rights because he wanted that work done in public.  Seems that Committeewoman at-Large Kathy Staub had been assembling a work group at Livingston’s request, weird, and that the board had no clue what was happening until someone showed up a day early for a meeting nobody knew was scheduled.  There was a bit of a firefight between Staub and Gatsas over the issue, with Livingston saying she had no idea who many of the members of the work group were.

Some big political news from around the state yesterday.  With former Manchester Mayor and District Four Executive Councilor Ray Wieczorek serving as master of ceremonies, former governors Steve Merrill and Craig Benson and incumbent U S Senator Comprehensive Kelly Ayotte came forward at a big event yesterday to formally endorse the candidacy of former Bay State Senator Scott Brown.  All parties involved lauded Brown’s thirty five year career in the National Guard and his opposition to Obamacare.  Ayotte called Brown a proven leader that will get tings done for New Hampshire.  Former Senator Bob Smith released a statement, which we’ve posted in its brief entirety, saying he wasn’t surprised by the endorsements.  Among other things Smith said quote “It is very clear that the establishment planners of the Republican Party in Washington and Concord have selected Scott Brown to be their nominee…They are clearly worried and well they should be.  My message to Scott Brown is to stop hiding behind endorsements and accept my challenge to debate the issues in 10 counties in front of the true endorsers—the voters.”  G O P rival Jim Rubens made an announcement of his own saying he will be endorsed by a prominent local group and their national counterpart at a press conference tomorrow.

G O P gubernatorial candidate Andrew Hemingway proposed a tax holiday yesterday to spur tourist activity.  Hemingway’s plan calls for the state’s Rooms and Meals Tax to be waived for one weekend per quarter.  The weekend chosen for each quarter would be the one determined to have the lowest Rooms and Meals Tax revenue according to an average of the past three years.  Said Hemingway quote “let’s look at the long term economic benefits of drawing a new tourism flow and of helping New Hampshire families get a little break four times a year in this tough economy.”  We’ve posted the announcement with this news cast at Girard at Large dot com.

Final news note.  Former Ward Twelve Alderman and mayoral candidate Patrick Arnold said he won’t be a candidate for the District Sixteen senate seat currently occupied by Senator David Boutin, alleged Republican from Hooksett.  He’s focused on city issues and all but said he’ll be a candidate for mayor again in two thousand fifteen.  Click here for his statement. 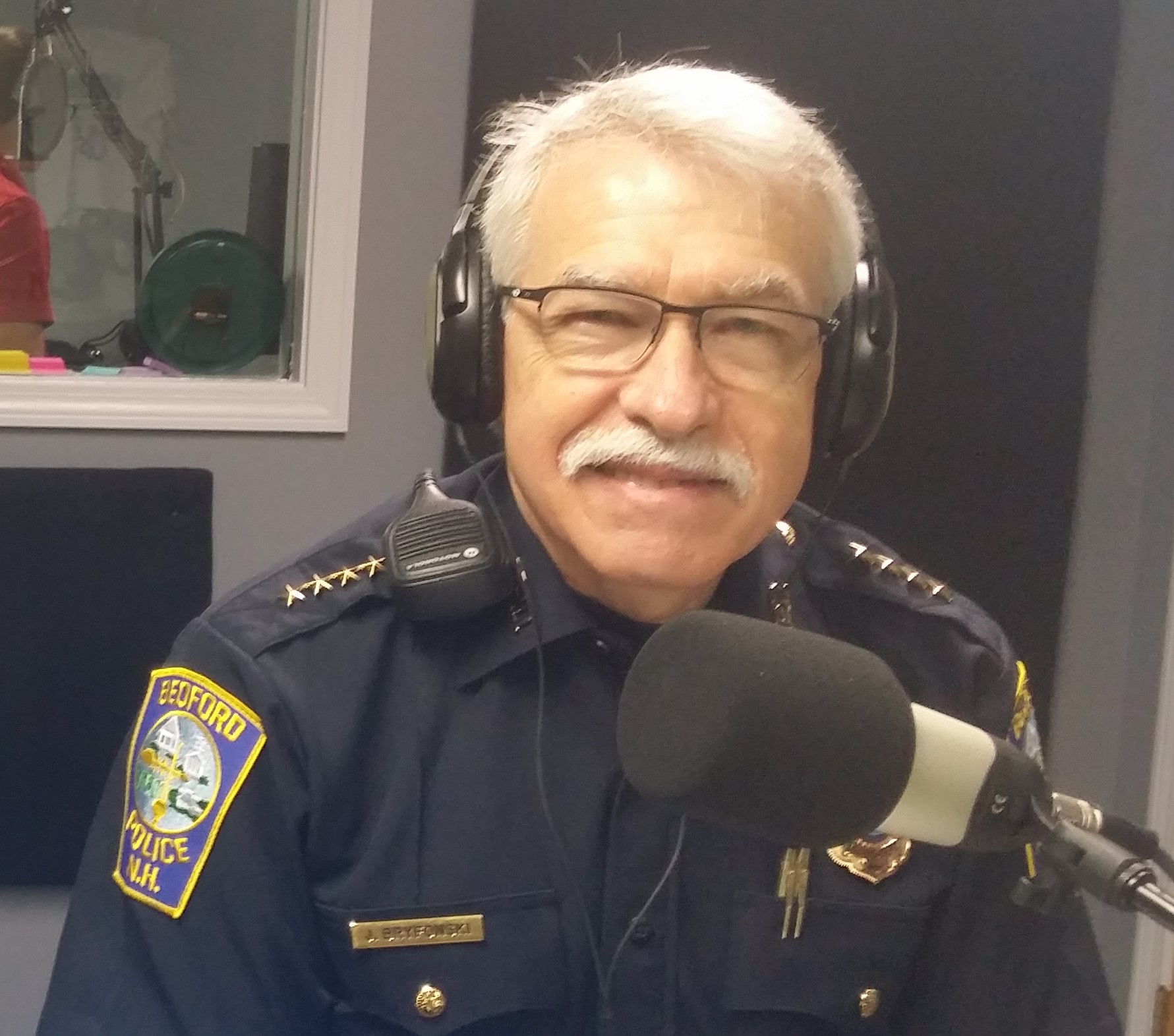