The Governess Margaret Wood Hassan was sworn in for another term yesterday.  And, given her speech, one has to wonder whether or not she’ll spend the next two years swearing at the taxpayers.  While she did speak in broad generalities about goals that are hard to argue with like improving the economy, creating jobs, and dealing with energy costs, she did drop a couple of rhetorical F-Bombs on the General Court in calling for an increase in the minimum wage and building a commuter rail line through the Merrimack Valley to Boston.

Senate Majority Leader Jeb Bradley, Republican from Wolfeboro, wondered where the state would find the hundreds of millions of dollars needed to build the commuter rail and all but pronounced a hike in the minimum wage dead on arrival, saying it was a job killer.  Bradley said the state was seeing the benefits of the business tax reforms enacted during the last legislative session and said the Senate would work to to lower the state’s business taxes and to provide first-time warnings for business owners to correct small, innocent errors before they are fined to help make the state more business friendly.

Reacting to the governor’s statements on the budget, House Majority Leader Jack Flanagan, Republican from Brookline, was pretty blunt.  Quote:  “I’m happy that the Governor shares our desire for a balanced state budget.  However, we should remember that two years ago Governor Hassan proposed a budget that was immediately rejected by Republicans as a result of higher taxes, higher spending, and unrealistic revenue estimates.”  He said she will need to work with Republicans to ensure government lives within its means without new or increased taxes and fees.

Merrimack Police: No such thing…

Police in Merrimack are warning the region of yet another phone scam.  If you get a call from the Federal Warrant Service, know that, for as big and out of control as our federal government is, that agency doesn’t exist.  Moreover, the hundreds of dollars in fees they’ll ask you to pay to avoid arrest, isn’t the way it works when you miss jury duty.  Jurors who miss jury duty may be requested to provide an explanation or directed to appear at court, but they will not be solicited for payment of fines over the telephone.  Although a juror may be held in contempt for failing to appear, that sanction is only imposed by a judge in open court with an opportunity for the summoned juror to explain the failure to appear.  Just remember, NEVER give people you don’t know calling about things you’d never heard of money or ANY personal information over the phone.  If they threaten arrest, tell them to knock when they get to your front door.  It’s a scam, people!

Metzler: Time for a new pic.

SurrrrPRISE!  SurrrrPRISE!  SurrrrPRISE!  It looks like there will be a vote to close the Sandown Central School after all.  Timberlane Superintendent Earl F. Metzler presented the school board with a closing plan at last night’s meeting, despite the matter not being on the agenda.  A quelle surprise.  A vote on the plan, characterized as quote un-quote “slap dash” by school board member Donna Green, was put off until the board’s meeting on the twenty second.  Wow, can you imagine them wanting to actually read the plan before voting on it?  Must’ve been a complete shock to Metzler.  Anyway, speculation that the administration would present a warrant article asking the taxpayers to increase district funding to keep the school open proved correct, sort of.  The article presented by administrators included more than four hundred thousand dollars in kitchen renovations.  Oh My HEAD!  Hey, Sandown, if you’ve had enough of this tomfoolery, remember, organizers of a citizens petition drive to establish a committee that will examine options to get the heck out of that crazy school district will be in the parking lot of your Town Hall today from Noon to two.  Good grief.

Mark you calendars!  Right to Know N H will meet on Saturday morning, January 17th, a week from tomorrow, at the Coalition of N H Taxpayers headquarters on 8 Main Street in Concord.  They will discuss plans for the two bills introduced at their request as well as how to respond to other Right-to-Know bills pending in the legislature.  The public is welcome to join what is likely to be a very interesting meeting to learn about the group and their efforts to preserve, protect and advance your right to know what your government is doing with your tax dollars and taxpayer funded employees.

Stewart: Making the case for bike racks and lanes

In an effort to increase the number and visibility of bike racks across the city so that more people will be encouraged to ride bicycles more often to more destinations, Bike Manchester is proud to announce the Manchester 50/ 50 Bike Rack Program.  Funded by a grant from the Central New Hampshire Bicycling Coalition, the program gives Manchester business and commercial property owners, as well as city nonprofits the opportunity to purchase a bike rack and have it permanently installed on or near their properties at half the cost, or just two hundred dollars.  Bike racks can be located on either private property or public sidewalks, if approved by Department of Public Works, with whom Bike Manchester has partnered for the program.  Will Stewart of Bike Manchester will be in to discuss the program this morning.  Questions may be sent to bike @ bike m h t dot com. 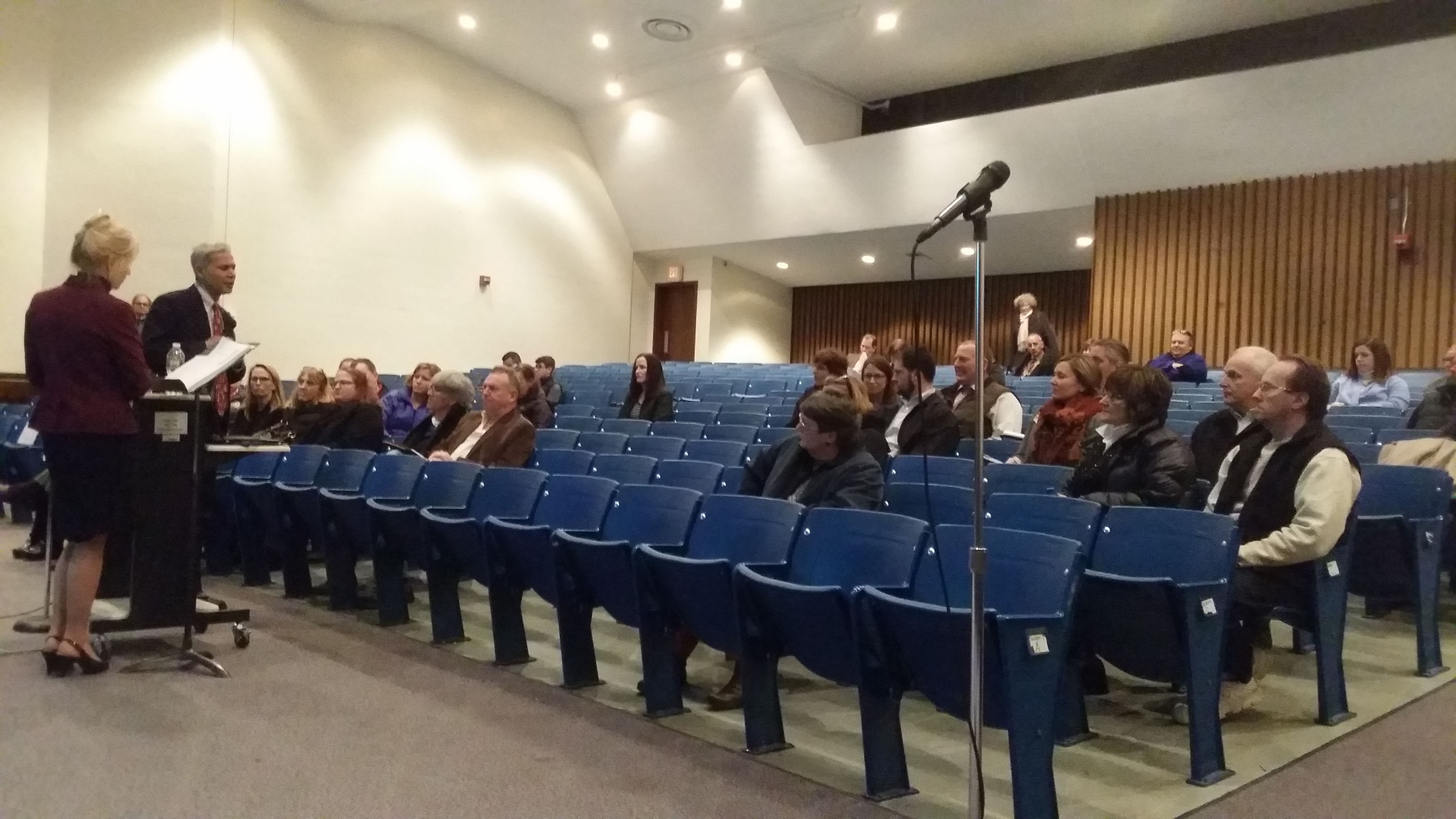 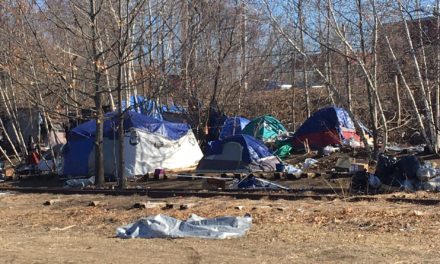